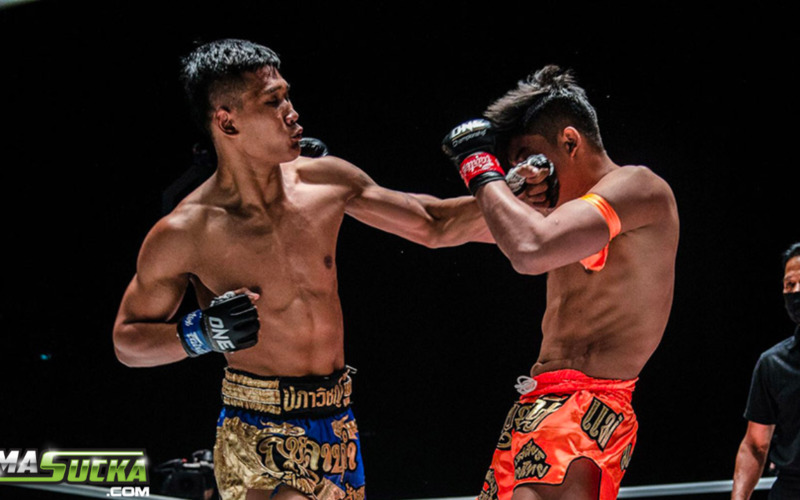 ONE Championship has set its course for ONE Friday Fights 2 in Lumpinee Stadium. The famed arena will play host on Friday, January 27, to an 11-bout lineup featuring nine Muay Thai bouts and two mixed martial arts matches. In the headlining slot, a fantastic bantamweight Muay Thai rematch will close the show.

In 2020, Sangmanee PK.Saenchai and Kulabdam Sor. Jor. Piek Uthai were set for an epic showdown in the ONE Bantamweight Muay Thai Tournament semifinals at ONE 161. However, Kulabdam had other plans than a three-round war, as he ousted Sangmanee inside the first round. Now they return to their roots inside Lumpinee Stadium for a rematch with big implications.

Mixed martial arts will kick off the show with a bantamweight bout. Jakub Wayman takes on Riccardo Cantindig-Stagg, with both men making their ONE debut. If either man can start the show off with a bang, they will make a big impression and throw their name into the hat in a hotly-contested division.

The fourth match of the evening will feature the other MMA contest. Middleweights Harry Grech and Arash Mardani will slug it out inside the ring. Grech will be making his ONE debut in the contest, while the Iranian will move up to the main roster after previously competing on ONE Warrior Series.

Fans should expect another fast-paced, fun-filled night of action inside Lumpinee Stadium. The action kicks off on watch.onefc.com, ONE’s YouTube channel, and ONE’s Facebook page at 7:30 a.m. EST/4:30 a.m. PST on Friday, January 27.