It looks like we didn’t have to wait long to find out who will be stepping in for Frank Mir against Cain Velasquez at UFC 146. Earlier this afternoon Roy Nelson announced this via his twitter account.

Just asked if I would fight cain for #1 contendership, answer is YES! Overeem pissed hot is my gain!

Nothing has officially been announced yet. Expect UFC president Dana White to make an official announcement this evening at the UFC 145 post-fight press conference.

Velasquez lost his original opponent Frank Mir, when the UFC announced late last night that he would challenge Junior Dos Santos for his heavyweight championship in the main event of UFC 146. 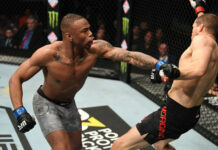 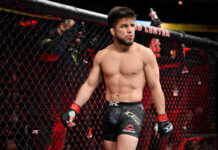 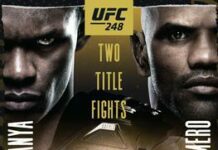