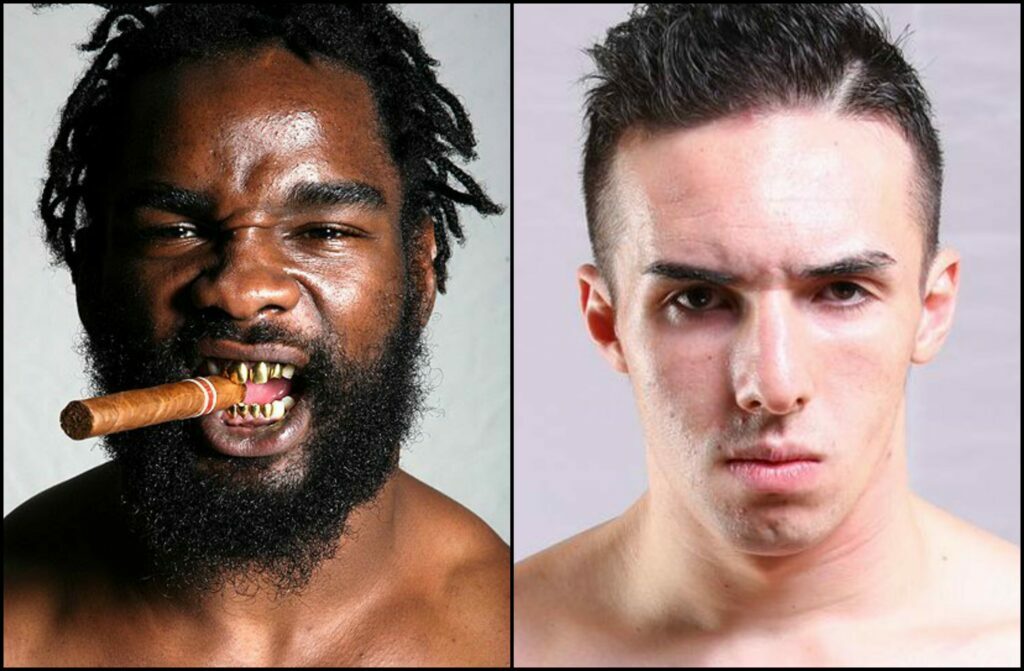 Bennett (29-30-2) rose to fame in 2005 when he became the first man to defeat Yoshiro Maeda at PRIDE: Bushido 7. Not only did he become the first man to defeat Maeda, but he also became the first to KO Maeda. Bennett’s most high-profile win came two years later in 2007, when he scored a big upset and knocked out K.J. Noons in round one at Elite XC: Destiny. After taking a break from MMA in 2012, Bennett returned to the cage in October of 2015 and has a record of 3-2 since doing so, with all three wins being finishes in under two minutes, and both losses being via decision. Bennett is coming off a 43-second heel-hook victory over Paul Rodriguez on May 14.

22-year-old Kimura (0-0, 21-6-1, KB) is known by some as “K-1’s bad boy” due to raucous behavior, but nevertheless, much like Bennett, Kimura has always been an aggressive guy who searches for the finish. In kickboxing he has picked up quite a few notable wins over names like Kaew Fairtex, Hiroya, Massaro Glunder and Thomas Adamandopoulos. Kimura will be making his MMA debut vs. Bennett after training with names like Tatsuya Kawajiri and Riki Fukuda in preparation.