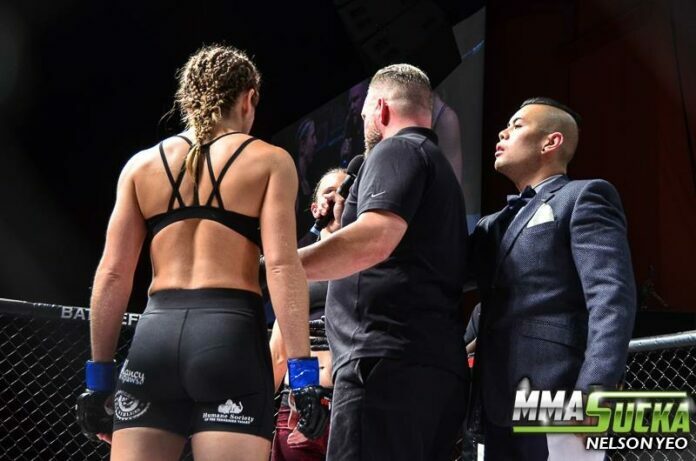 4. From the voices view

Before and after a fight, there is a voice that is heard and that voice will get your set for the fight to start, remember the fighters names that are inside the cage and let you know who won the fight after all is said and done.

Andrews came on board at BFL 2 and worked with the company until BFL 25. He has some fond memories from his time in the early days with Battlefield and wanted to share those. 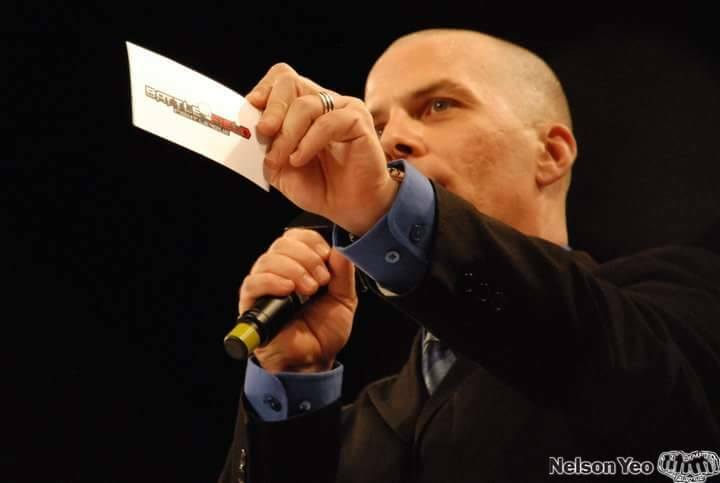 “I have many great memories from my time as the announcer for BFL, but there are a couple that really stand out,” Andrews told MMASucka. “First was watching Denis Kang and Jesse “JT Money” Taylor slug it out at BFL 8, and watching Matt Dwyer take amateur and pro MMA all the way to the UFC. But my favorite memory of them all is when Jeremy Kennedy fought Cam Deleurme at BFL 3. He lost by split decision, but I remember the night so clearly because Jeremy was only 16 or 17 and wasn’t old enough to be at the River Rock Casino. So his Dad had to escort him through, sign him in to fight and then whisk him out the front after as quick as possible. Those are just a couple of the MANY memories from my time with BFL.”

After two attempts at finding the right sound or voice for the fights, at BFL 27 current announcer Ryan Ventura landed the spot.

He has been the man behind many great introductions and has been the voice to make or break a fighters evening when the judges scorecards are read. Ventura has a true passion for the sport and that comes out when the microphone is in his hand and he steps inside the cage.

He gave a glimpse back at what it was like starting out as the BFL cage announcer and his favorite memory as the current voice. 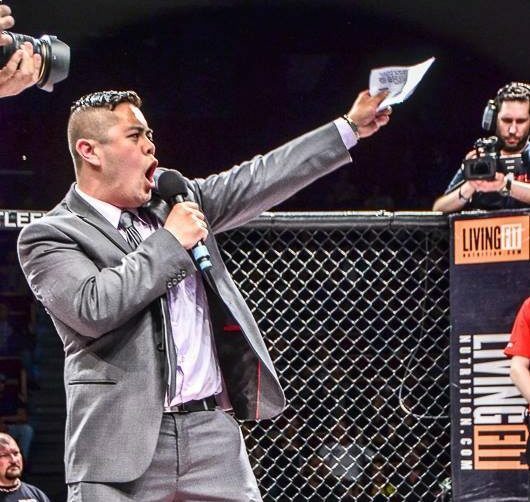 “My very first BFL which was BFL 27 Dwyer vs Carter. The entire card, from top to bottom was stacked. But what really stood out for me was the co-main and main introductions of course,” Ventura explained. “The energy of the crowd during [Adam] Santos vs. [Jamie] Smyth was electric. The hair was standing on end for me and I actually was in tears before their fight because I couldn’t believe that I was introducing this. It feels like yesterday watching online streams, seeing Don Andrews do these introductions. I couldn’t believe I was now the one doing them.

Dwyer and Carter was surreal too, because I actually grew up watching Shonie Carter and I still remember his first fight with [Matt] Serra.”

Check back tomorrow for our fifth of our 50 most memorable BFL moments.