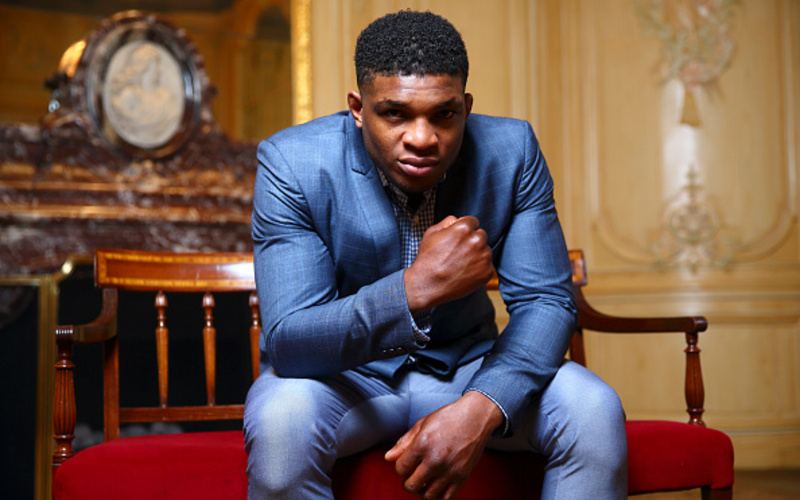 Over the weekend, the MMA Gods were smiling down on fight fans.

On Friday night, the UFC’s first show in the ‘Land of the Rising Sun’ since 2015. The fight card showcased a number of thrilling contests in the UFC’s return to Japan. On the following night, Bellator rolled into San Jose, California. They hosted an event stacked with UFC veterans, homegrown commodities and blue-chip prospects.

So, what were the highlights? And, how does this affect the ongoing battle for MMA supremacy between the two promotions? Let’s dive in.

A Good Weekend for Fight Fans

Despite the criticisms UFC Japan rightfully received for its lack of depth, most people walked away satisfied last Friday.

Four of the six main card fights ended by stoppage. This included former K1 champion Gökhan Saki’s one-punch KO over Brazil’s Henrique da Silva in an entertaining back-and-forth brawl. “Turkish Tyson”, who was making his UFC debut in just his second MMA fight, now stands to breath new life into a light heavyweight division still reeling from the most recent Jon Jones’ debacle. He should also bring over some kickboxing fans in the process. In the co-main event, we were treated to a Fight of the Year contender, and likely the greatest 15 minutes in female strawweight history. It was highlighted by underdog Jéssica Andrade body-slamming Cláudia Gadelha en route to a unanimous decision victory. In the main event, Ovince Saint Preux landed the fifth Von Flue submission in UFC history to earn a first round victory over late replacement Yushin Okami.

At Bellator 183, the action continued. Although the main event between former UFC lightweight champion Benson Henderson and Bellator stalemate Patricky Freire failed to deliver, there was no shortage of highlights in the preceding contests.

Former freestyle wrestling world champion Aaron Pico bounced back from his upset loss in June to Zach Freeman with a scintillating knockout over Justin Linn. This was his maiden featherweight performance, and he delivered. Top-10 heavyweight Roy Nelson displayed cardio and dexterity that was lacking in his final UFC performances, and he went on to win via unanimous decision over Javy Ayala. Paul Daley, the man perhaps best remembered for sucker punching Josh Koschek at UFC 113, kept his title hopes alive after landing his patented left hook on Lorenz Larkin to earn the second round KO victory.

When the UFC and Bellator put on events at the same time, it can be tempting for writers and other commentators to play comparisons. Often, the UFC’s post-2016 “decline” is overstated, while the success of their Viacom-owned conterpart is blown out of proportion. But after this weekend, it is becoming increasingly clear that Bellator is not just another “minor-league” promotion. In fact, they are a genuine player in the MMA market, with the potential to disrupt the UFC monopoly.

Indeed, both Henderson and Larkin left the UFC on win streaks. However, they have since posted records of 1-3 and 0-2, respectively. This is all since signing with Bellator, proving the depth of the promotion’s lightweight and welterweight divisions. Of the two major “prospects” that fought over the weekend, Bellator’s Pico (21 years old) almost certainly has a higher ceiling than Saki (33 years old). Saki has nearly 100 professional kickboxing matches to his record, and showed questionable conditioning before he scored the knockout.

The relationship between fighters and the respective promotions is another factor weighing undeniably in favour of Bellator. The UFC Pittsburgh card last week was marred by outbursts from middelweight contenders Luke Rockhold and Patrick Smith disparaging the mishandling of the talent-stacked 185 pound division, and half of the UFC’s champions are engaged in contract disputes or public spats with Dana White. By contrast, Bellator signees have been singing Scott Coker praises for months now.

Roy Nelson is the most recent UFC-defector to emphasize the biggest different between the two promotions. He discusses the respect shown to the athletes, joining the likes of top-five middleweight Gegard Moussasi and top-three welterweight Rory Macdonald, who signed with Bellator in the last year. The freedom to court sponsors and move across weight classes are two of the major reasons why fighters are making the jump.

The same can also be said about the fans. As MMA Fighting reported this week, nearly 100,000 more people tuned in to watch Bellator this weekend over the UFC.

The UFC is Still MMA’s Torchbearer

Of course, it goes without saying that the UFC remains the torch-bearer in MMA for the time being. It’s worth remembering that Bellator 183 was one of the promotion’s stronger events in 2017. At the same time, UFC Japan was unquestionably one of the weakest in terms of star power. UFC 217 features former welterweight champion Georges St Pierre against middleweight titleholder Michael Bisping. Looking at the entire fight card, UFC 217 has the potential to be the biggest MMA event of the year. Outside of Gegard Mousassi’s promotional debut and Ryan Bader’s first title defense, Bellator’s final quarter needs filling out.

But make no mistake, Coker’s strategy of building prospects from the bottom-up and poaching stars from the top is working. After the weekend we just had, that can only mean good things for fighters and fans alike.