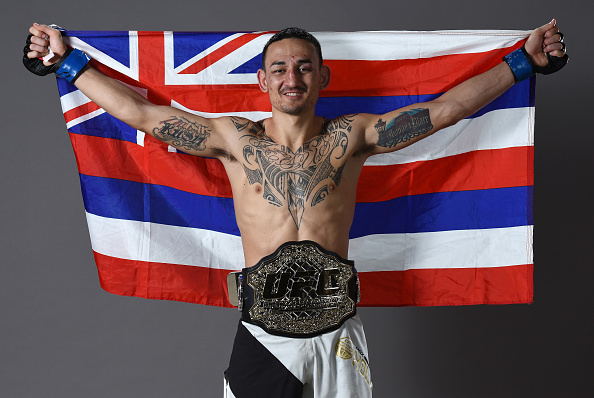 We’re on our way to Detroit for UFC 218: Holloway vs. Aldo 2, and this episode we preview the entire fight card including the UFC Featherweight Championship rematch between Max Holloway and Jose Aldo, the Heavyweight co-main event between Alistair Overeem and Francis Ngannou, and the highly anticipated battle between Lightweight contenders Eddie Alvarez and Justin Gaethje.

In the second half of the episode we preview the UFC 218 preliminary card, and discuss the latest MMA news including updated information on Volkan Oezdemir‘s battery charge, Tae Hyun Bang‘s prison sentence for attempted fight fixing, the likely retirement of ONE Welterweight Champion Ben Askren, and a brief history lesson on the current Ultimate Fighter Women’s Flyweight season that no one seems to be watching.

Check back later in the week for a bonus episode on location from Detroit, including interviews with many of the fighters competing at UFC 218.

Listen to us Wednesday nights at 6:30 pm on CFMU 93.3 FM, and online at http://www.thehammermma.com, MMASucka.com, The Itunes Store, Stitcher, MMAPodcast.com, Player.FM, find @SteveJeffery on Twitter, or just email us.