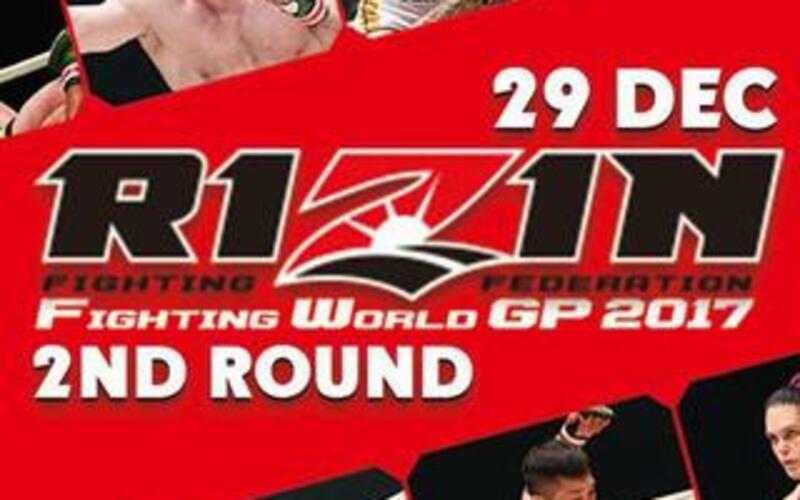 It’s the most wonderful time of the year and it’s not because of Christmas. RIZIN’s December double-feature is back and in full form. Two stacked nights of fights, three different tournaments, and multiple legends return. All in the span of three days.

But first up; the RIZIN Fighting World Grand-Prix 2017: 2nd Round!

When the card opens with Satoru Kitaoka… you know you’re in for one hell of a night.

We will see the quarter-finals of the men’s bantamweight grand-prix take place. Some names in that bracket include Kyoji Horiguchi, Ian McCall, and Shintaro Ishiwatari. A tournament reserve bout featuring Anthony Birchak and Jae Hoon Moon will also take place.

There are also some great non-tournament match-ups on the card. Jiri Prochazka, Karl Albrektsson, Hiroyuki Takaya, Kiichi Kunimoto, Kana Watanabe, Cindy Dandois, King Reina, and the previously mentioned Satoru Kitaoka are some of the other fighters that’ll be in action.

Check out the full fight card below which will be updated with live results throughout, and watch the show right here on MMA Sucka!!