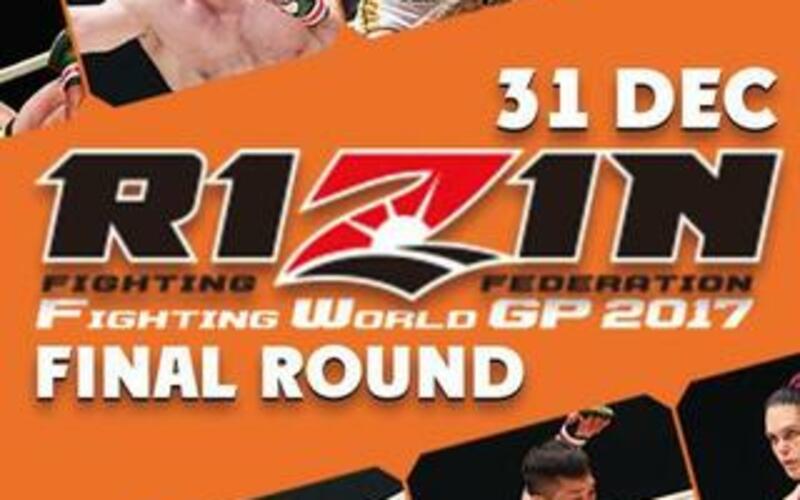 It’s the most wonderful time of the year and it’s not because of Christmas. RIZIN’s December double-feature is back and in full form. Two stacked nights of fights, three different tournaments, and multiple legends return. All in the span of three days.

We saw the 2nd round two nights ago, and if you missed it click here to check out the full results!

In the men’s bantamweight grand-prix we will see Kyoji Horiguchi, Manel Kape, Shintaro Ishiwatari, and Takafumi Otsuka back in action.

In the atomweight grand-prix, we will see the likes of Rena Kubota and Kanna Asakura as well as new stars who’ve burst onto the scene in the form of Maria Oliveira and Irene Rivera. The kickboxing tournament field is led by none other than striking phenom Tenshin Nasukawa.

The winners of all those semi-final match-ups will face each other tonight in three separate tournament finals!

Though this event is mostly tournament match-ups, there are also some non-tournament fights featuring legends of the sport as well as up-and-comers. Mirko Cro Cop returns after winning last years tournament to take on Tsuyoshi Kosaka, Takanori Gomi returns to Japan to take on Krazy Bee’s Yusuke Yachi, and Shinju Nozawa returns to face a rival from her amateur days.

Check out the full fight card below which will be updated with live results throughout, and watch the entire event right here on MMA Sucka via Fite TV! 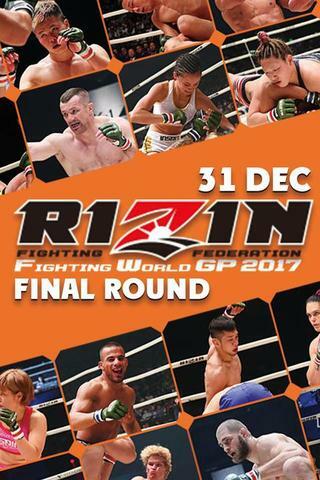 Kyoji Horiguchi def. Shintaro Ishiwatari via KO (Punch) at 0:15 of Round 2
Kanna Asakura def. RENA via Submission (Rear Naked Choke) at 4:33 of Round 1
Tenshin Nasukawa def. Yamato Fujita via TKO (Knee) at 1:25 of Round 1
Mirko Cro Cop def. Tsuyoshi Kosaka via TKO (Strikes) at 1:00 of Round 1
Shinju Nozawa def. Chelsea LaGrasse via Submission (Armbar) at 4:46 of Round 1