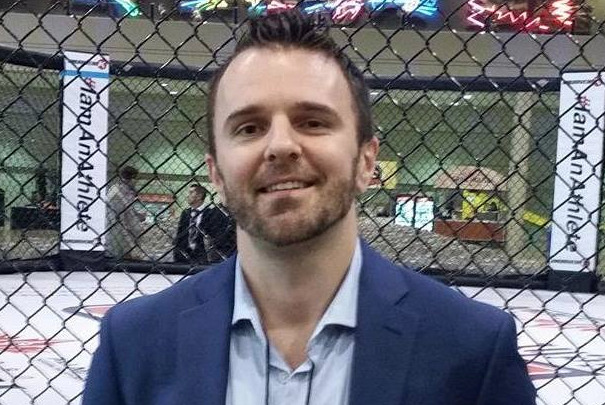 Everyone and their dog has been doing a ‘Best of’ feature on their podcast or website. In fact, we did one too. However, on this episode of Sucka Radio, Jeremy Brand will be joined by James Lynch to go over the Sucka Radio’s Worst of 2017.

Brand and Lynch kick off the show by chatting about fatherhood, Lynch spending his holiday’s on the West Coast of Canada and of course their beloved Vancouver Canucks.

The two discuss many topics that went wrong in 2017 including, the Edmonton Athletic Commission, Jon Jones, Conor McGregor, the controversial Chechen dictator, and much more.

You can keep up with James Lynch on Twitter and Instagram, as well as MMA Oddsbreaker, Fightful, Fansided, and FloCombat