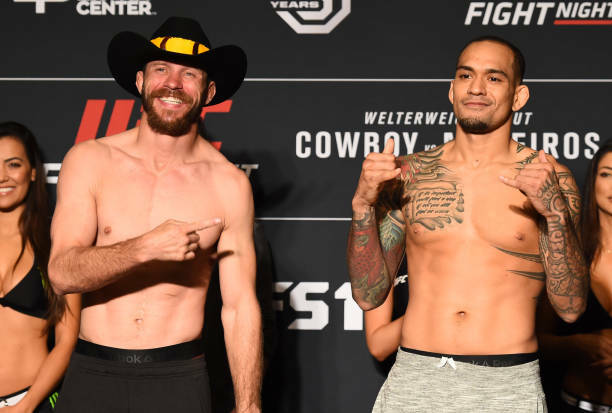 The UFC Octagon will be heading to Austin, Texas, in which features a much anticipated UFC Fight Night 126 card. The wild west fight card will be headlined by Denver-native Donald ‘Cowboy‘ Cerrone, who will be looking to snap his three-fight loosing streak against Yancy Medeiros, who is riding a three-fight win streak – all of which were finishes.

The co-main event will feature the return of The Black Beast in Derrick Lewis, who was recently TKO’d by known-finisher Mark Hunt. His opponent is Marcin Tybura, who recently lost a decision to Fabricio Werdum in November. The fourth fight of the main card will see James Vick taking-on Francisco Trinaldo. Thiago Alves will be making his return to the Octagon, as he prepares to fight a much lengthier opponent in Curtis Millender. The first two fights on the main card will see Steve Peterson facing Brandon Davis, and notable Dana White: Looking for a Fight contender Sage Northcutt, who will be looking to put together a win streak against Thibault Gouti.

Follow along with MMA Sucka as we provide you with results throughout UFC Fight Night 126.

Alex Morono def. Joshua Burkman via submission (guillotine) at 2:53 of Round 1
Oskar Piechota def. Tim Williams via TKO at 3:08 of Round 1 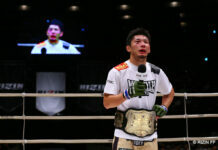