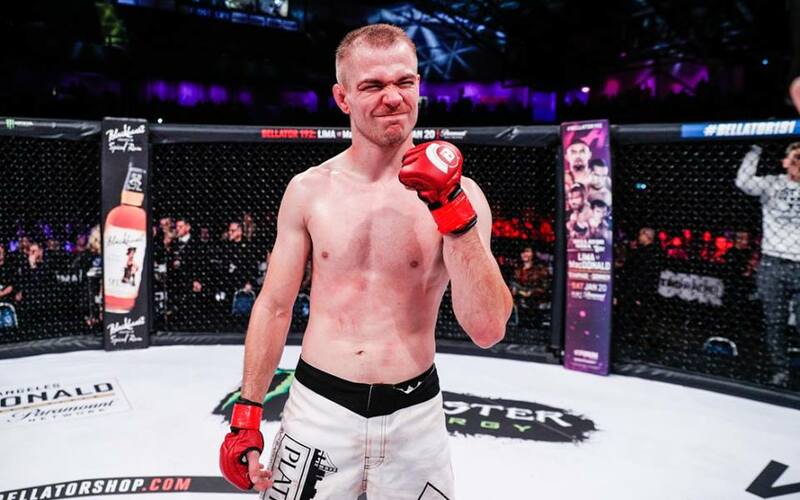 Dantas vs. McDonald booked for July!

Respected Brazilian media outlet, PoraldoValeTudo, was the first to report the match-up.

Eduardo “Dudu” Dantas (20-5) lost his bantamweight title in October of 2017 after being thoroughly dominated by Darrion Caldwell. Prior to this, the Brazilian had won four-straight, this included him reclaiming the bantamweight title and a title defense.

Bantamweight veteran Joe Warren ended Dantas‘ first run as champion back in 2014. Warren quickly lost the title to Marcos Galvao, and Dantas eventually beat Galvao to reclaim the gold. In December of 2016, Dantas defeated Joe Warren in the rematch to retain his title, beating Leandro Higo a few months later before losing the gold to Caldwell.

Michael “Mayday” McDonald (18-4) was a mainstay in the UFC’s bantamweight ranks when he left the promotion in 2016 following a loss to John Lineker. The former UFC title-challenger was quick to sign with Bellator MMA upon his release, making the rising promotion his newfound home.

He entered the Bellator MMA ranks at a time where the promotion was on a huge signing spree, picking up the likes of Benson Henderson and Lorenz Larkin in what were massive acquisitions. His debut came in the main event of Bellator 191 in Newcastle, defeating European veteran Peter Ligier at a catchweight of 138-pounds.

The official event this match-up will be featured on has not been announced, as the rumored date is July 13. The promotion has only announced up to Bellator 200, which takes place in May.

There are rumblings that Bellator MMA is looking at a Summer show in Brazil, however. So there is something to keep your eye on. 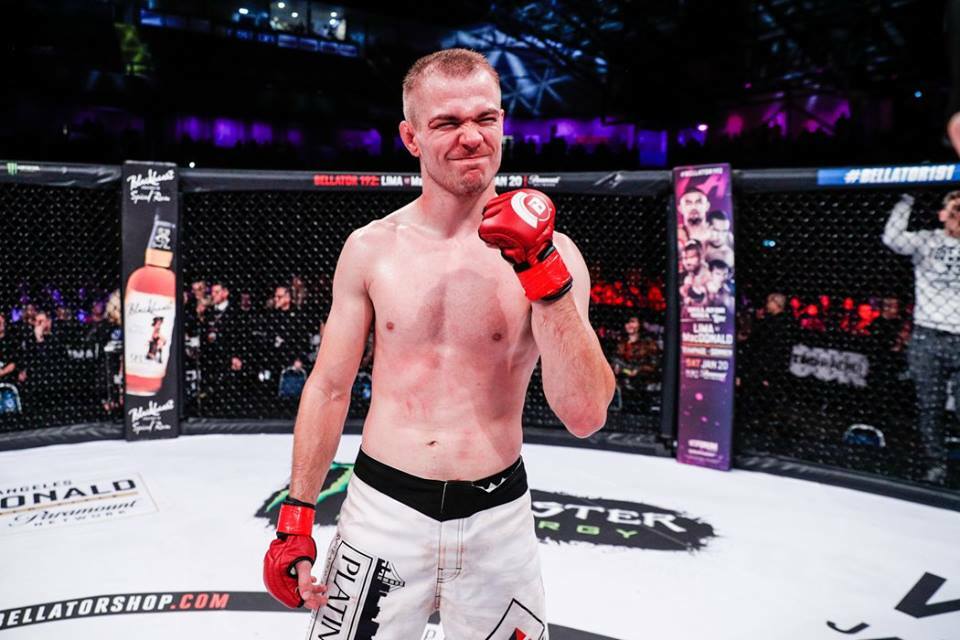