Despite the fact barely a week has passed since his bout with Topnoi Tiger Muay Thai was announced, Kai Asakura has sadly been forced out of RIZIN 11 later this month due to a knee injury.

It is looking like a replacement will be brought in to face Topnoi, though. Expect an announcement in the coming days.

On the opposite end of the spectrum, next month, RIZIN 12 is slated to go down live from Nagoya, Japan. And two additional bouts have been announced for the show. 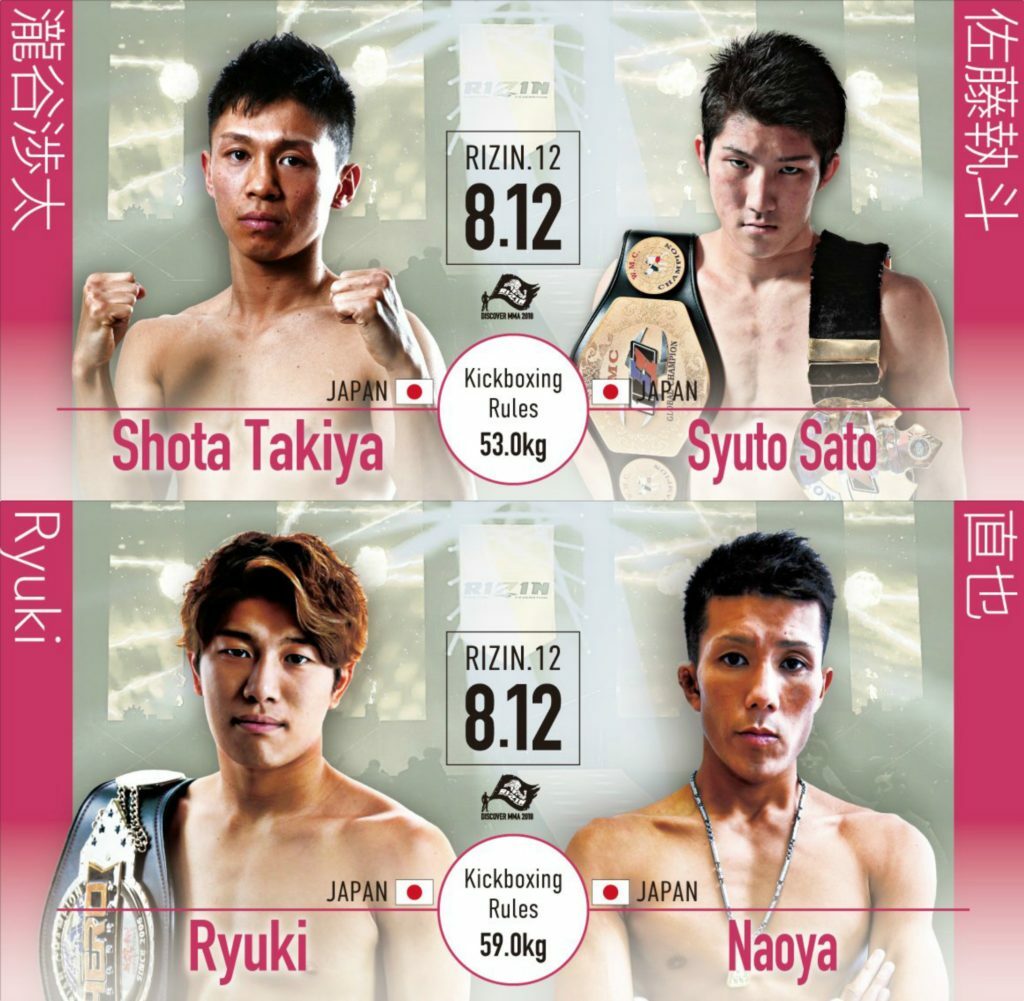