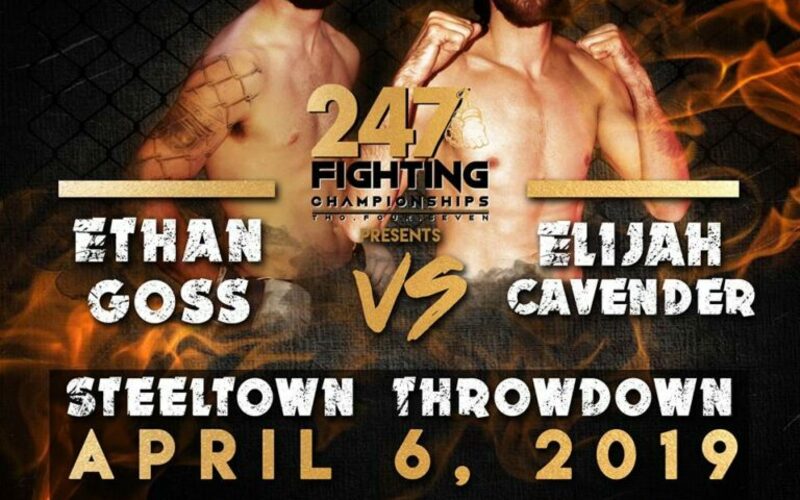 247 Fighting Championships have announced their second professional fight for their upcoming event Steeltown Throwdown. Ethan Goss, fighting out of Gorilla House Gym in Altoona, Pennsylvania, will take on Michigan Top Team’s Elijah Cavender. The fight will be the company’s first professional fight in the featherweight division. These two will be going to war and looking to catch the attention of the Pittsburgh crowd.

Ethan Goss is a well-known name in the western Pennsylvania regional MMA scene. He has fought multiple promotions, including King of the Cage and PA Cage Fight. Goss also made an appearance for Bellator MMA, when he fought at Bellator 186 in State College, Pennsylvania. He dropped a closely contested split decision in that fight. Since then, Goss has recovered from the setback. He scored a ferocious second round knock out victory at PA Cage Fight 34 in December, which improved his professional record to 4-4. Now, Goss is looking to build on his momentum and earn another victory in front of the hometown crowd at Steeltown Throwdown.

Elijah Cavender has been a mainstay in Michigan MMA. He has made all five of his professional appearances for Michigan’s Warrior Xtreme Cagefighting, as seen numerous times on UFC Fight Pass. There, Cavender amassed a 2-3 record. At Steeltown Throwdown, Cavender will be looking to bounce back from a February loss to a top Michigan featherweight. It will be Cavender’s first time fighting outside of his home state, and he will be heading into enemy territory.

MMASucka will be at the forefront of all Steeltown Throwdown media coverage in the coming weeks in anticipation of the event. Be on the lookout for more fight announcements, fighter interviews, and live coverage of the weigh-ins and the event itself. 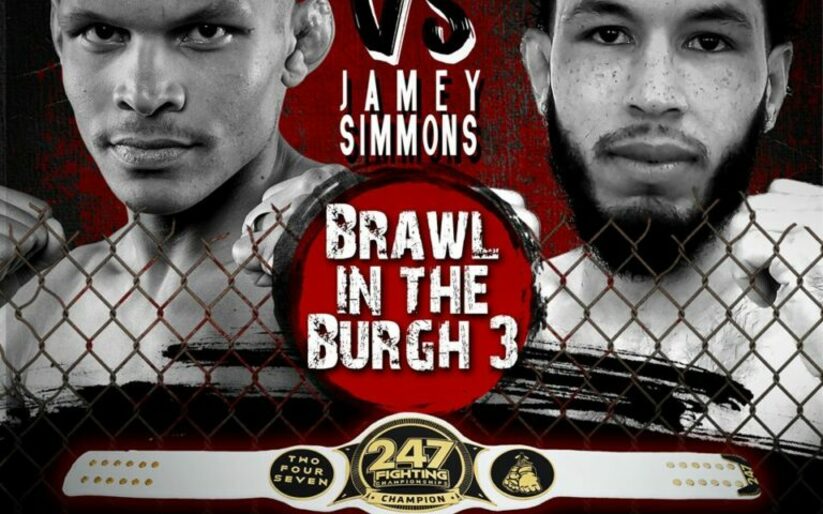 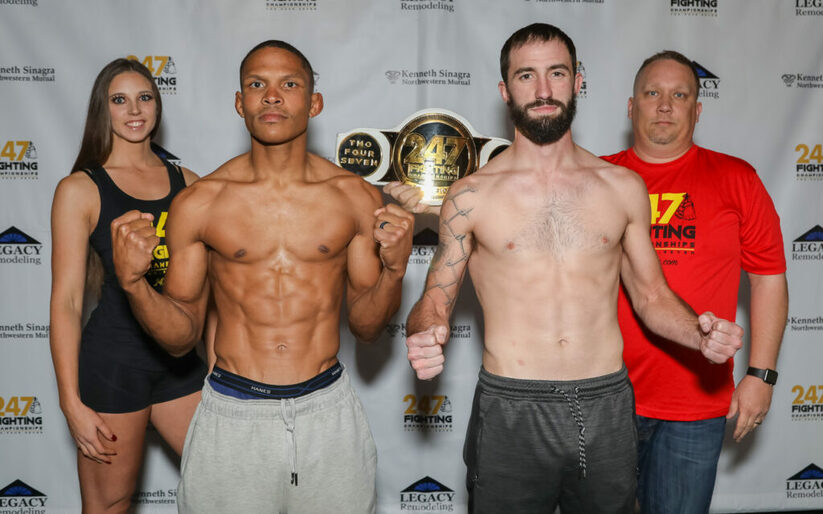 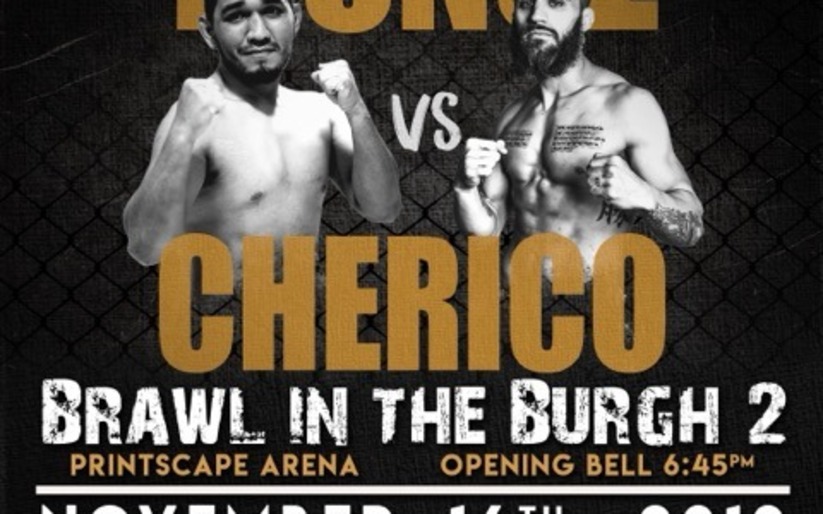