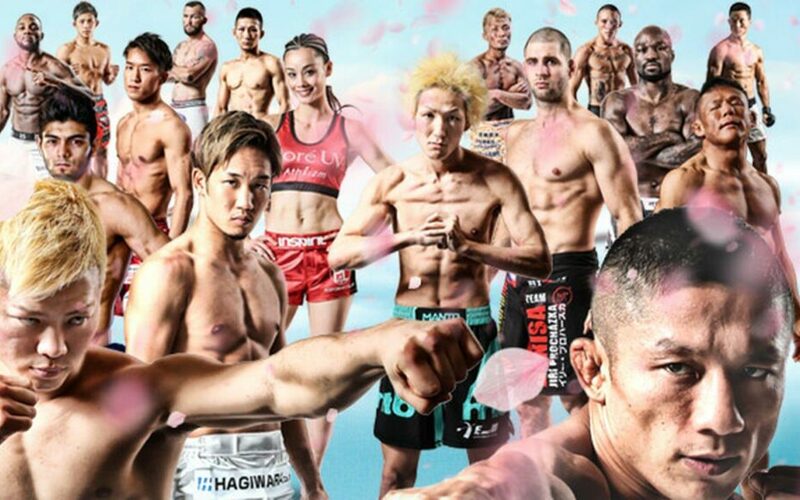 The combat sports spectacle is back tonight, as arguably the most exciting MMA promotion in the world returns with a stacked RIZIN 15 fight card.

Live from the Yokohama Arena, RIZIN Fighting Federation will be bringing out the big guns tonight. And all fighters are on weight and ready for war!

Topped by a light heavyweight title bout, RIZIN 15 features some of the best fighters on the planet competing inside the world-famous RIZIN ring.

From UFC veterans and former Strikeforce champions to kickboxing world champions and Japanese legends, there is something for everyone here.

The main event is a heavy-hitting rematch of a fight from 2015 as Jiri Prochazka seeks revenge on Bellator MMA’s Muhammed Lawal, though this time gold is on the line. Kyoji Horiguchi will face Ben Nguyen in a world-class match-up, Horiguchi’s RIZIN Bantamweight Championship will not be on the line. RISE World Champion and unbeaten kickboxing prodigy Tenshin Nasukawa returns against Fritz Biagtan of the Philippines.

Mikuru Asakura and Luiz Gustavo meet in a lightweight match-up that has ‘violence’ written all over it, and so much more! A legendary Japanese joint-lock specialist returns as Satoru Kitaoka faces fellow grappling ace Roberto de Souza. The card will also feature the debut of Koji Takeda, the undefeated DEEP Lightweight Champion, as he faces UFC veteran, Damien Brown.

Ten MMA bouts, two kickboxing bouts, and one world title fight. Check out the full results below and be sure to order the PPV on FITE TV. At just $20, with unlimited replays included, this is a can’t-miss event. Join the evergrowing RIZIN bandwagon.

While you’re here, check out the results of RIZIN 14, the show that crowned the first-ever world champions in RIZIN Fighting Federation history!