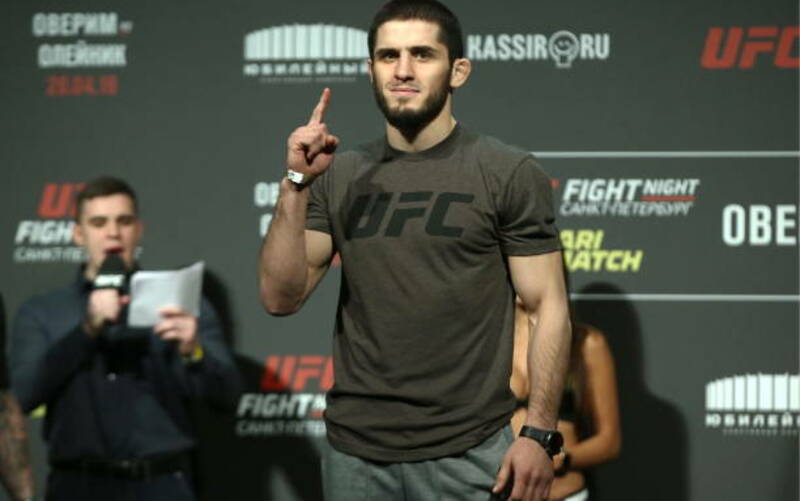 The UFC’s return to Russia for UFC Fight Night 149 has not quite captured the attention of the fans. However, the card features a number of intriguing bouts and a large number of debut fights from bright prospects. Follow along throughout the day for live updates of UFC Fight Night 149 results.

The co-main event appears to be a showcase bout for perhaps the second-best Dagestani fighter in the UFC, Islam Makhachev. He’ll face a UFC debutant in Arman Tsarukyan.

In terms of name value, some fans may be enticed by Antonina Shevchenko‘s bout with Roxanne Modafferi, largely due to the hype behind Shevchenko’s sister, the flyweight champion.

Prospects and veterans alike populate the undercard. The most anticipated debut on the card has to be that of 26-year-old muay thai talent Rafael Fiziev. He’ll have a difficult challenge in a returning Magomed Mustafaev.

This is a card set to demonstrate the talent of Eastern Europe and Asia, if you’re a fan who has neglected the regional promotions of the East, this is a must-see card. If you have been watching, then you know to expect quality fights throughout the event.

Magomed Mustafaev def. Rafael Fiziev via TKO (spinning back kick and punches, 1:26, Round 1)