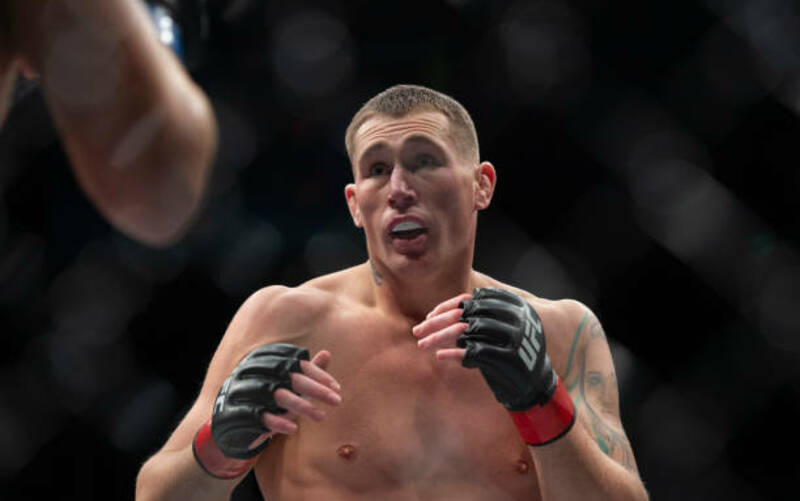 British UFC fighter Darren Till has reportedly been arrested whilst on holiday in Tenerife. Till was arrested with a group of fellow tourists for allegedly trashing a hotel room and stealing a taxi. The tourists also broke furniture and emptied fire extinguishers during their stay, according to the report.

Darren Till also supposedly stole a taxi whilst abroad. When the taxi driver was loading bags into the back of his car, Till and his cronies got in the car and drove off. He was intercepted by local Police just outside of La Caleta.

The names of Till’s entourage have not yet been named, nor have Till or his team made comment to this point. Stay tuned to MMASucka to keep up to date with this latest Darren Till story.

Darren Till is coming off two consecutive losses for the first time in his UFC career. Till first lost to former champion Tyron Woodley in September, which was Till’s UFC title fight. He then got brutally knocked out by Jorge Masvidal in the main event at UFC Fight Night 147.

Since the bout, many have questioned Till’s decision to stay at welterweight. We questioned whether Till’s days at 170lbs are numbered in our UFC Fight Night 147 recap article. It is known that Till struggles to make 170lbs and he has previously stated that he is going to move up to middleweight.

Till does not currently have a fight scheduled since his loss in March. As this story materializes and more facts come to light, the UFC themselves could take further action.