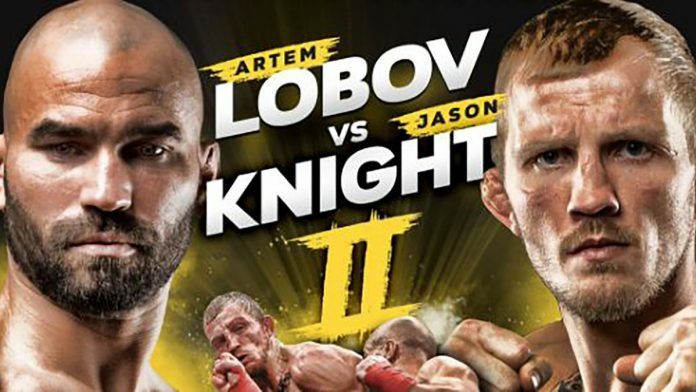 Toe the line, and sling some fists! We’ve got Bare Knuckle FC 9 results for you. In the main event, we’ll see the rematch between Artem Lobov and Jason Knight. Their first fight was bananas, and this promises to be a great one as well. Here’s a link to some recaps from the last BKFC event!

We have your Bare Knuckle FC 9 Results below.

Bare Knuckle Fighting Championship 9 will take place tonight in Biloxi, MI and we will have the live results, beginning at  5 PM PST. In the main event, we will see a rematch of one of the most exciting scraps of the year as Artem Lobov takes on Jason Knight. The last time they fought Lobov won a five-round decision. It was non-stop action. There’s little doubt this one will be a fun one as well.

In the co-main event of the evening, heavyweights will enter the ring as Chase Sherman will take on Joey Beltran. It should be a great fight filled with heavy shots. Joey Beltran is known to take quite a punch and it will be fun while it lasts! Both men are former UFC fighters and now compete in the BKFC ring.

Johnny Bedford will meet Charles “Felony” Bennett in what should also be a great fight between a talented striker in Bedford, and Bennett who is unpredictable and wild. There are a total of nine fights on the card. We will begin posting results as they happen beginning at 5:00 PM PST.