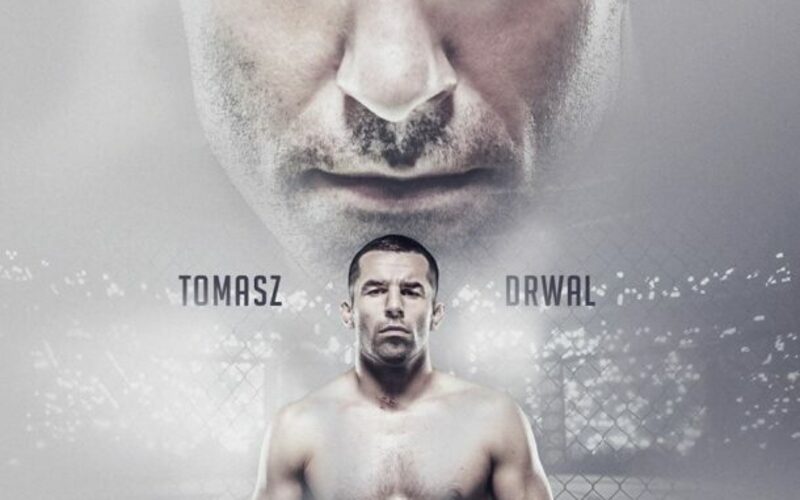 KSW is finally set to make their 2020 debut with KSW 53:Reborn set for July 11, 2020 from Warsaw, Poland. Earlier the organization announced a lightweight unification title bout between champion Mateusz Gamrot and interim champion Norman Parke. Now KSW has announced the recent signing of Tomasz Drwal (21-8-1.) Drwal has competed once for KSW in 2015 and has only one bout since then.

Tomasz Drwal, who has only competed once since 2017, is making his return to action and will compete on KSW’s first card of 2020. He competed six times in the UFC in 2007-2010. During that tenure he scored a rear naked choke second round victory over Drew McFedries at UFC 103. 17 of Drwal’s 21 victories have come by way of finish. His previously mentioned last bout in KSW was against former champion Michal Materla at KSW 31: Materla vs Drwal in the main event for the middleweight title.

A bout with fellow Polish middleweight Damian Janikowski would be an amazing return for Drwal. Janikowski, the bronze medalist in 2012 London Olympic Games, has had a rough go of it his land handful of bouts. Two fighters who finish or get finished, the fight would make for a nice clash at the organization’s return event for 2020. With the event about six weeks away, look for Drwal’s opponent to be named soon. The rest of the card will slowly start to come to fruition as well.