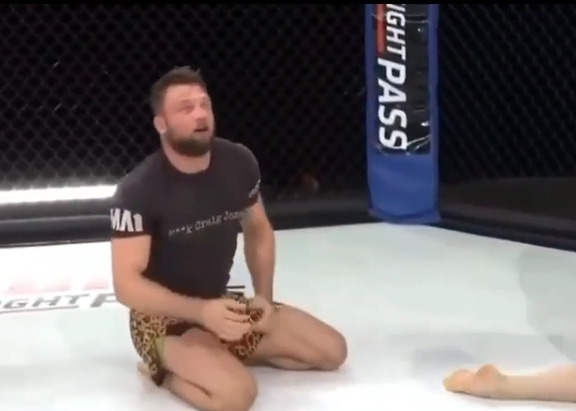 The last time Australian black belt Craig Jones lost a grappling match was at ADCC in 2019 against Matheus Diniz. The loss wasn’t via submission, it was via points. Well, in the main event at Submission Underground 16, Jones lost to brown belt Mason Fowler. This came with some serious controversy.

Let’s go over the back story first.

Well, that trend continued at SUG 16.

Fowler was able to take Jones to deep waters and into overtime. From there, he locked up a neck crack, while on Jones’ back. If you are a BJJ practitioner you know that unless you are in the gym, you will not tap to this, especially if you are named Craig Jones. Well, for some reason, the referee thought Jones had verbally tapped out and called it a match.

This was the first time Jones had lost in a professional grappling format in some time. He was undefeated in the Submission Underground cage and this was unfortunately tarnished by shotty officiating.

Was Craig Jones screwed at SUG 16?

His training partner and arguably the best no-gi grappler on the planet, Gordon Ryan took to Instagram to state his opinion on the outcome. Let’s just say he was not pleased.

@submissionunderground this is embarrassing guys. This ref you guys have fucks up more calls than not. Ive seen dozens of times where the calls he makes arent even close to being fair. Theyre so insanely bad that you think hes joking. Ive told staff about this on multiple occasions and urged craig to not compete with him as ref previous to this. This is the exact reason why. EBI ot rules are supposed to be one of the only rulesets where refs are taken out of the equation but somehow this guy still manages to fuck it up most of the time. Now, because of a ref, craigs hot streak is now over and he loses tens of thousands in brand recognition and straight up money for fights for losing a match he shouldnt have because of a completely incompetent ref. This is TOTALLY UNACCEPTABLE guys and it needs to change 1 way or another. What a joke. Stop with the shit 5 minute matches and get a ref that knows EBI rules. Sincerely- the 4 time ebi champion.

Jones has not responded with anything specific at this point, but in typical Craig Jones fashion, he did post the following on his Instagram. 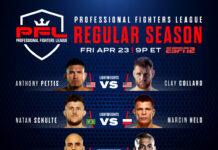