Boxing vs UFC: What is the best combat sport in the world? 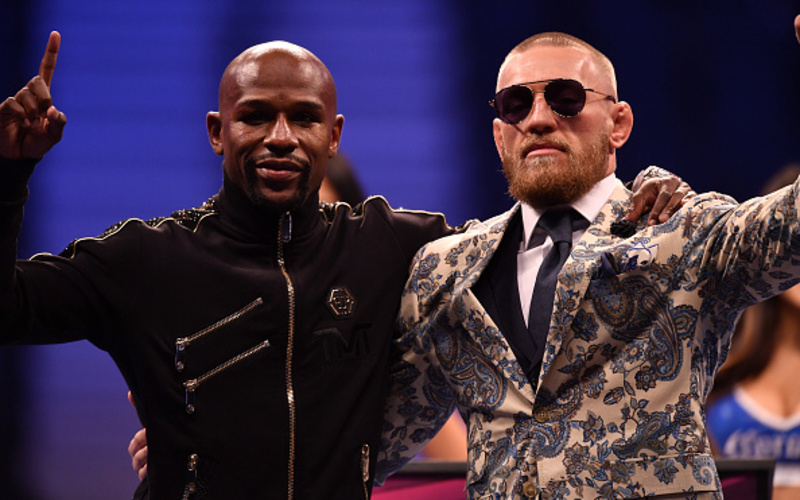 One of the most interesting debates of the last few years. Boxing vs the UFC: who wins? Boxing has a very rich history. Through the likes of Muhammed Ali, Mike Tyson, and most recently Floyd Mayweather. They were amongst the highest-paid. They were the most famous athletes of their generations. However, in the last decade, the UFC has slightly taken over as the face of combat sport and ‘stolen’ many younger fans. This has largely been done through the success of its game: UFC (played by 10+ million people) with the latest edition UFC 4 set to be released on August 14. It is set to feature the biggest boxing stars in Tyson Fury and Anthony Joshua.

Pro for UFC: A Single Entity 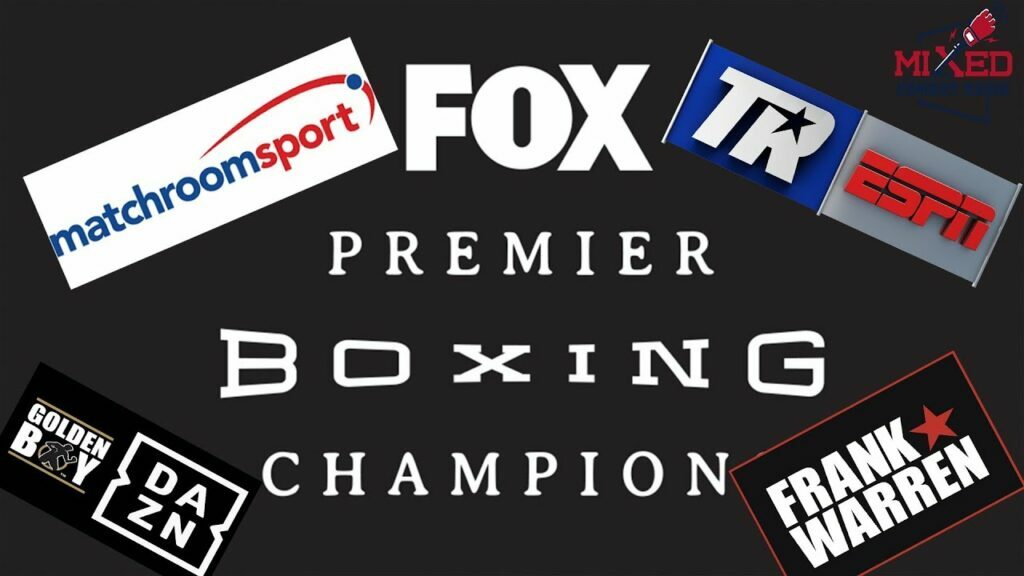 The biggest advantage the UFC has over Boxing is that it is a single entity. The UFC is home to the best mixed martial artists in the world. Boxing has different promotional companies with contrasting interests that can stop or delay the best fighters from facing each other. In the UFC, we rarely ever see the blatant mismatches we see in boxing. The best pretty much always fight the best and we see very evenly matched contests on a regular basis. Even with the pandemic and no attendance, the UFC is still making the biggest fights in the interim. While the majority of the boxing shows in The Bubble at the MGM Grand were far from competitive with world champions being matched with significantly lower-level fighters.

Boxing has matchups like Floyd Mayweather vs. Manny Pacquiao that have been made 7-8 years past where they would have been the best version of themselves. Due to this, we didn’t see the best fight possible and the contest we saw was massively underwhelming and disappointing. In the UFC we would have seen this matchup straight away for example McGregor/Alvarez at UFC 205 which saw ‘The notorious’ become the first simultaneous two-division champion. 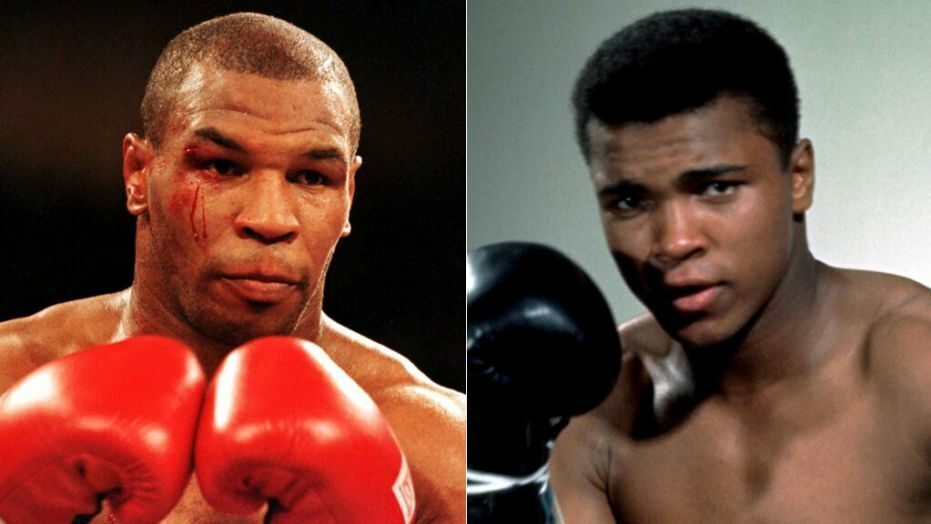 One of the biggest debates about the UFC is that it is the superstar instead of the fighters being the big names. The UFC is the organization that everyone pays to watch. The events are named as UFC: TBA. In boxing, it is more about the fighters involved as fans are interested in watching personalities and mega-stars such as Tyson Fury and Canelo Alvarez rather than the sport of boxing. For example, Anthony Joshua got the entire of the UK to support him when he challenged Klitschko in front of an unheard 90,000 at Wembley of which a large majority weren’t even boxing fans.

The UFC has more popularity around its events and company. This can restrict individual fighters from being huge names in the world of sport and will limit the UFC in terms of how big it can ultimately be. Sports need names that everyone gets behind to boost its popularity such as Michael Jordan for Basketball, Tiger Woods for Golf, or Lionel Messi/Cristiano Ronaldo for Soccer. As a sport can only be as big as its biggest star and this has been the major problem for the UFC. With the exception of Conner McGregor, it has never really had a personality with a global appeal.

Pro For Boxing: Easier to understand, better to watch 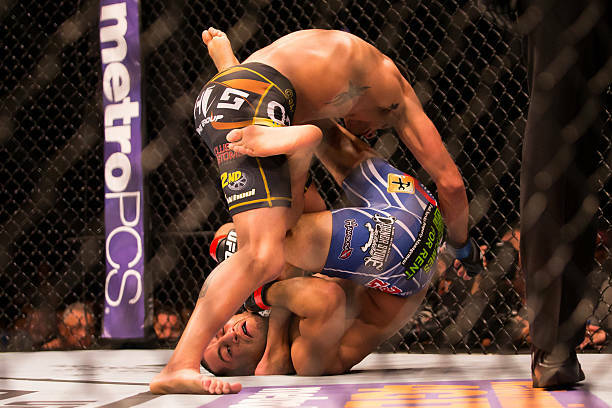 The UFC is very complex and difficult to understand for a newbie. The average Joe who has never viewed boxing before can much more easily understand two people punching each other rather than the intricate rules and moves used in MMA. In the UFC when the fight is taken to the ground it takes a lot of knowledge and experience to really understand and appreciate what is going on. Submission attempts and minutes of grappling at a time can seem very unexciting and overwhelming for a non-expert and can be deterring to new fans.

Although, boxing is extremely technical and baffling in its own right any person can watch a boxing match and have a vague, general sense of what is going on. In addition to this, boxing is arguably much easier on the eye. It is known as the ‘sweet science’ because it is a form of art. The head movement, crisp, sharp combinations, and elegant footwork showed by boxers are aesthetically pleasing and beautiful to view. While Kicks to the face and one-punch knockouts are awesome and appealing, the sublimity of boxing is much more sustainable.

Con for Boxing: Too many Belts, too much politics, too much corruption 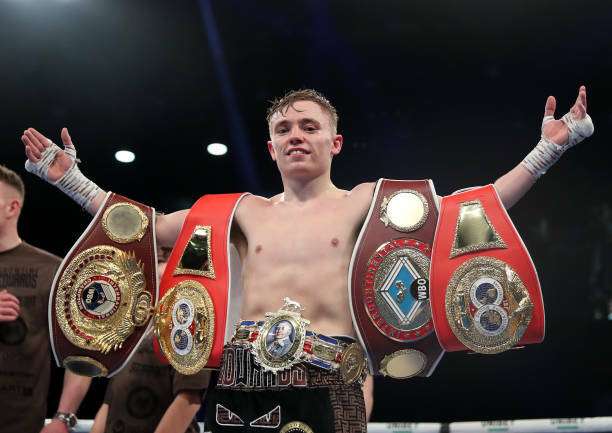 We can understand the importance of having belts as preliminaries to world titles as they can build rankings, give excitement and meaning to fights, and allow for champions to be crowned for specific areas. But at what point does it become ridiculous? The WBA is famously known for having up to 3 world champions per weight class and numerous other regional champions. There are already 4 major sanctioning bodies in boxing, does each one really need to have multiple champions? The WBC came up with the concept of the franchise title in 2019. A belt that cannot be transferred, win, or lose you remain champion; what is even the point? In the words of former WBC World Heavyweight champion Deontay Wilder what boxing needs is ‘one champion, one face, one name’.

It can be very difficult for the casual viewer to understand if a regular title is a world title or who are the world champions for a specific weight class. For example, the super-featherweight division has 6 different boxers who can be classified as world champions and none of them has fought each other or plans to. Why aren’t the best boxers fighting each other? Purely because of political and financial conflicts that are preventing us from seeing the unifications we want to see. This would never happen in the UFC as there is one champion and they will always fight the number one contender. 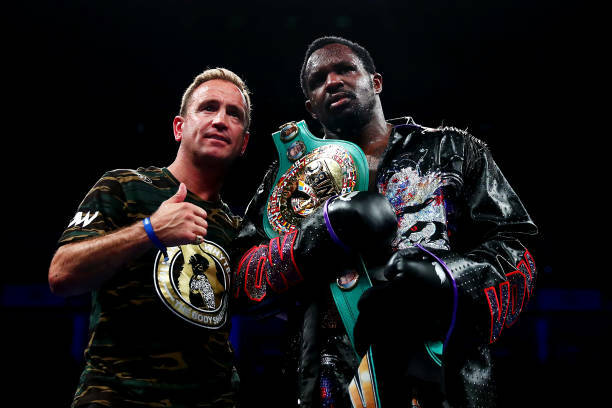 Also, political and promotional disputes can unfairly hold back boxers from achieving their full potentials. Dillian Whyte who has been the number one contender at heavyweight for more than 1000 days has yet to receive a title shot. It is a fair assumption to make that if Whyte was with the PBC he would have had at least one title shot by now. But because of his association with Matchroom, he is unjustly excluded from the opportunity he deserves. He has beaten top contender after top contender, became mandatory, and will defend his interim title against Alexander Povetkin on the 22nd August. Despite this, he is unlikely to fight for the title for at least another 12 months due to an unexplainable pushback of his mandatory due date.

Corruption is also a massive deterrence from being a fan of boxing. A major recent controversy was Tyson Fury unfairly receiving a draw for his remarkable efforts against Deonaty Wilder on December 1 at the Staples Centre. Despite winning 9 rounds in the eyes of many boxing fans he was awarded a draw due to Wilder’s commercial value in the US. Boxers with higher financial draw often receive preference from judges in close fights. It is a common known fact that winning a decision over boxing’s current biggest draw in Canelo Alvarez is virtually impossible. Ticket Sellers and Pay-per-view draws are often gifted fights that they don’t deserve to win over ‘gatekeepers’ or ‘journeymen’ who cannot pull the same amount of fans and money. 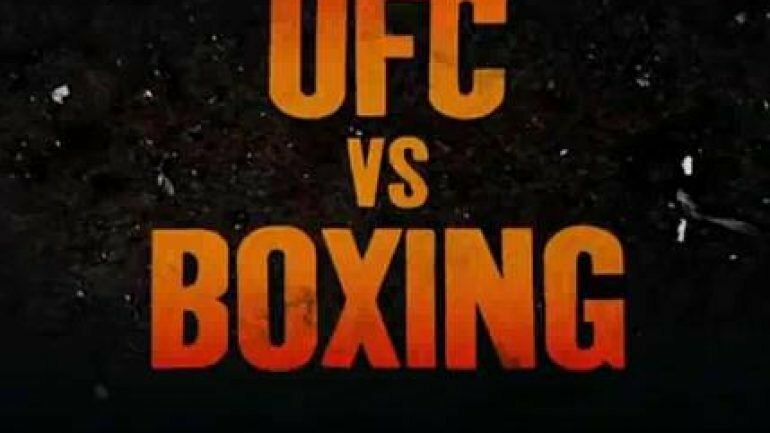 Each sport has its own unique fanbase. They both appeal to their separate audiences. Going Forward it is clear that the UFC is the face of combat sport. The UFC was sold for $4 billion dollars in 2016. They are consistently raising its value and popularity through its entertaining matchups and hit video game series. There is little doubt that it will be more popular with sports fans in the coming years. Boxing needs to fix some of its competencies before it will be able to compete again. The matchmaking and production of the UFC are levels ahead. Boxing will need its own single entity such as the PBC or Matchroom to take over and feature all the best fighters.