Colby Covington and Tyron Woodley Agree to Fight at UFC 253 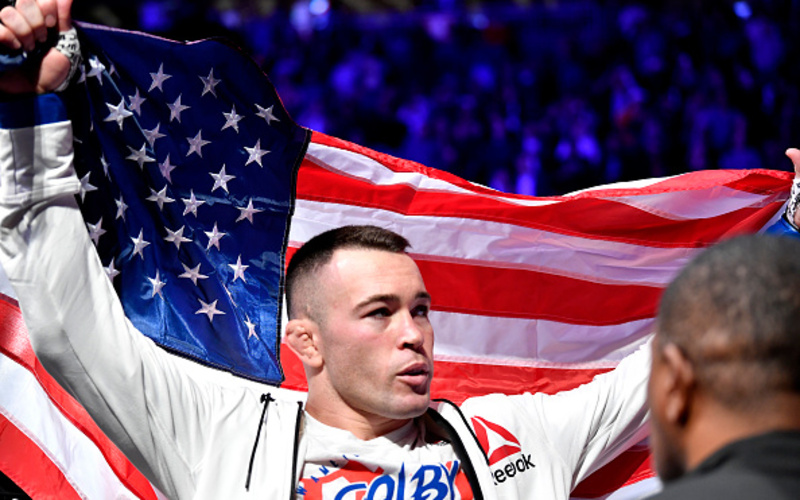 Colby Covington and Tyron Woodley have both verbally agreed to a fight in September. The bout is tentatively scheduled for September 19 at UFC 253. Isreal Adesanya vs. Paulo Costa is currently the headlining fight on that card.

Colby Covington (15-2) was on a seven-fight winning streak until he was stopped in the fifth round at the hands of champion Kamaru Usman. During that steak, Colby Covington was able to fully demonstrate his vast talents and seemingly limitless cardio. He has undoubtedly proven himself as one of the best fighters on the planet. That said, his cringe-inducing persona outside of the cage has made him a tough sale. He will undoubtedly be playing the heel role full blast against bitter rival Tyron Woodley.

Tyron Woodley (19-5) has slipped since he was the undisputed champion of the world. He has lost back to back fights against Karamu Usman and Gilbert Burns but remains at the top of the division. Woodley cannot stand Colby Covington and I can’t think of anything worse to Woodley than losing to his hated, bitter rival. He recently posted on Instagram, saying he was in camp to face Covington and that the fight was going down on September 19 at UFC 253. If it comes to pass, it could be a massive fight for the UFC ratings-wise.

The two fighters were teammates once upon a time at American Top Team, but Colby left the team after talking negatively about teammates. Everyone likes to talk about who got the better of whom in training, but that doesn’t really matter. The two of them will meet in the Octagon and any and all questions will be answered. The winner of the fight will likely find himself back in title contention while the loser will face an uphill battle.

Once the bout becomes official we will have a lot more to say about it. It is among the bigger fights at welterweight that fans are excited to see.