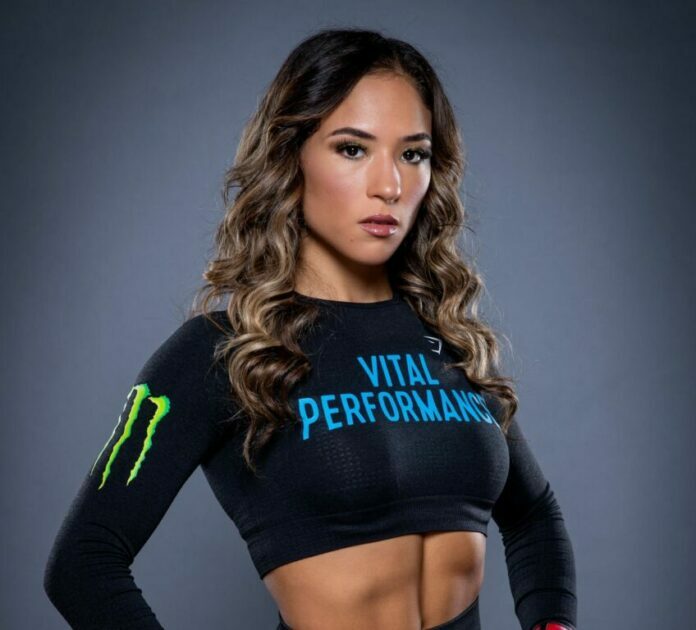 The news was announced via a press release from the promotion on Thursday afternoon.

“I am pleased to have re-signed with Bellator,” Loureda said in a statement. “As I have always said, I am here to show the world the true martial artist that I am and chase the flyweight belt. I was born for this, I am a natural born fighter.”

Loureda (3-0) has fought all three of her professional bouts under the bright lights at Bellator. Two of her three fights have been won via TKO, with the other being a unanimous decision.

Most recently, Loureda stopped Tara Graff at Bellator 243 via second round ground and pound. The finish earned the 4th dan taekwando black belt who was a former member of the U.S. Olympic team worldwide media attention and that garnered over 11 million views through Bellator’s social media platforms.