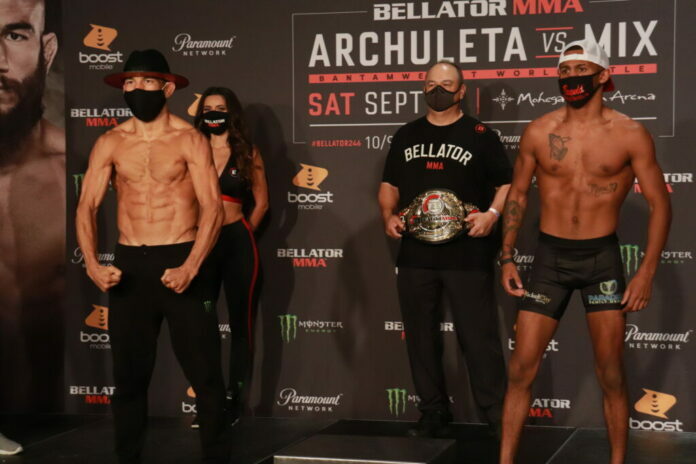 Bellator 246 will not only be the last Bellator show on the Paramount Network but will see a new bantamweight champion crowned. The promotion will move to the CBS Sports Network starting next month. Former champion Kyoji Horiguchi vacated the belt due to suffering an ACL injury.

Juan Archuleta (24-2) and Patchy Mix (13-0) will meet in a highly anticipated championship match up. Archuleta is coming off competing against champion Patricio Pitbull for the featherweight championship. In his most recent fight, Archuleta rebounded that loss from Pitbull and beat Henry Corales. Mix has been undefeated in his pro career and has finished all his Bellator fights in amazing fashion. He also represented the promotion during the crossover show with RIZIN New Year’s Eve last year.

The co-main event of Bellator 246 will see two grapplers clash. Jon Fitch (32-7-2) takes on Neiman Gracie (9-1) in a match that could see the winner take on welterweight champion Douglas Lima. Both competed against former champion Rory MacDonald when Macdonald was with the promotion. Fitch went to a draw with MacDonald in a fight that many scored for Fitch. Gracie went to a decision loss.

Rounding out the rest of the main card is a women’s flyweight match between two debuting Bellator fighters. Liz Carmouche (13-7) will be taking on DeAnna Bennett (10-6-1).

Opening the card will be a lightweight match between Derek Campos (20-10) taking on the undefeated Keoni Diggs (8-0).

You can check here for our coverage of the weigh-ins where two fighters missed weight.

You can check here for our interviews with some of the fighters on the card.

You can check here our official staff picks.

Follow along with MMASucka as we provide you with the results throughout Bellator 245. 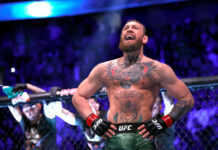 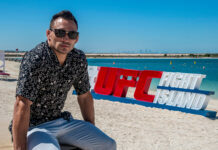 How Have Bellator Champions Fared in the UFC 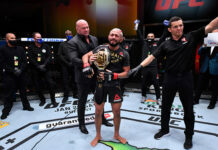