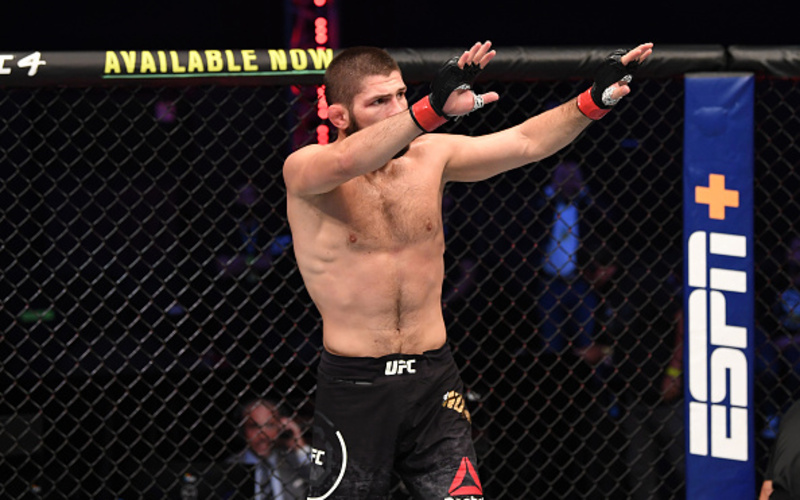 Undefeated UFC lightweight champion Khabib “The Eagle” Nurmagomedov, who retired after his successful title defence over Justin Gaethje, has risen to the top of the UFC’s official men’s pound-for-pound rankings. He displaces former UFC light heavyweight champion Jon Jones, who had held the number one position since August of 2019. He is the first person to displace Jones from the number one position through wins alone. Jones first rose to the number one spot in 2013 following the defeat of Anderson Silva by Chris Weidman.

Since then, Jones was removed three times; once in 2015 after the UFC suspended him for his infamous hit-and-run incident. In 2016 Jones had once again become number one pound-for-pound, and was removed after a USADA test violation. In 2017, Jones rose to number one pound-for-pound status once more after defeating then champion Daniel Cormier. Jones was flagged again by USADA and removed from the rankings, with his win being overturned to a No Contest.

Nurmagomedov first arrived in the top ten of the pound for pound rankings after defeating Al Iaquinta to win the then vacant lightweight belt. He would then rocket to the second spot after defeating Conor McGregor in his first title defence. After his retirement, Nurmagomedov has been widely recognized as the greatest lightweight in the history of the sport.