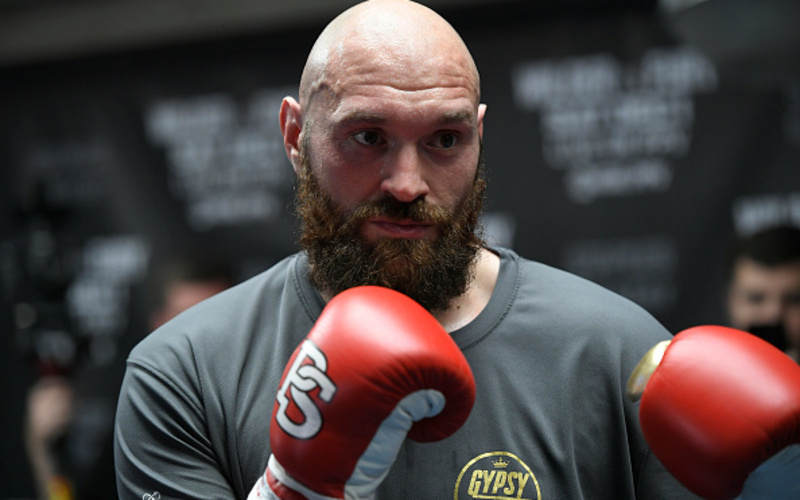 The impact of COVID-19 on boxing is still looming as we approach the end of the year. Many of the sport’s stars were held to only one appearance in the calendar year. With the hope of returning to a full schedule, here are 10 fights we need to see in 2021.

As a result of losing his title on the scales back in August, the rise of David Benavidez has hit yet another setback. The 23-year old is one of the premier young fighters in boxing, but the lack of professionalism has hindered the young fighter. A collision course has been developing with current IBF Champion, Caleb Plant for some time now. These are two of the elite fighters at 168lbs and a showdown between them is one of the best fights PBC could make.

The two best light heavyweights in the world need to finally meet. Beterbiev may very well be the biggest puncher in the sport. He’s won every one of his professional fights by knockout. In contrast, Bivol is more of the slick boxer, possessing four straight decision victories. This is the fight to make at 175lbs.

On paper, this is the best fight across the entire sport of boxing. Both Spence and Crawford are widely considered to be #1 and #2 in the welterweight division. The fight will have to be contested in a full arena due to the finances at stake. Expect this bout to not take place until the last quarter of 2021.

The biggest draw in the sport returns on 12/19. However, Alvarez is a heavy favorite and is expected to cruise to victory when he takes on Callum Smith this Saturday. A date with rising star Jermall Charlo is a very intriguing matchup for the pound-for-pound king. Undoubtedly, Charlo is one of the toughest matchups for Alvarez. He’s coming off of the biggest victory in his career after cruising to a unanimous decision over Sergiy Derevyanchenko.

Along with Canelo, Anthony Joshua is one of the faces of boxing. After his impressive performance this past weekend, he’s setting his sights on fellow heavyweight great Tyson Fury. A Joshua/Fury fight tops our list for fights to see in 2021. The heavyweight champion has long been considered the baddest man on the planet. After knocking out Deontay Wilder, Tyson Fury sits atop the throne. This matchup would be the biggest fight in the sport in 2021.