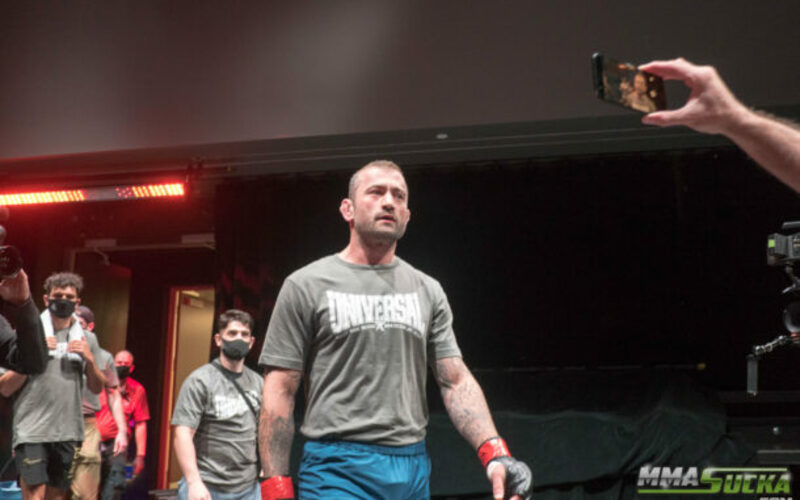 Kajic (13-7-2) is currently riding a five-fight winning streak, dating back to mid-2018. The Universal MMA owner is arguably one of the most technical strikers in Canada and proved that in all five of those fights. Four of those outings were finished with strikes in the first round, with one coming in the second round. Impressive to say the least. Most recently, Kajic finished Kyran Cameron at 3:29 of round number one of their BFL 67 bout.

Aguilera (14-8) is coming off back-to-back losses and was 1-2 in his UFC tenure. In his Octagon debut, the 29-year-old earned a 59-second knockout victory over Anthony Ivy. His next two outings didn’t go his way, losing to Sean Brady and Carlston Harris by submission. Prior to his stint in the UFC, ‘The Beast’ fought five times under the LFA banner.

BFL 69 will take place on October 1 and air exclusively on UFC Fight Pass.

Keep it locked to MMASucka.com for more news and fight announcements from both BFL 68 and BFL 69 in the coming days.