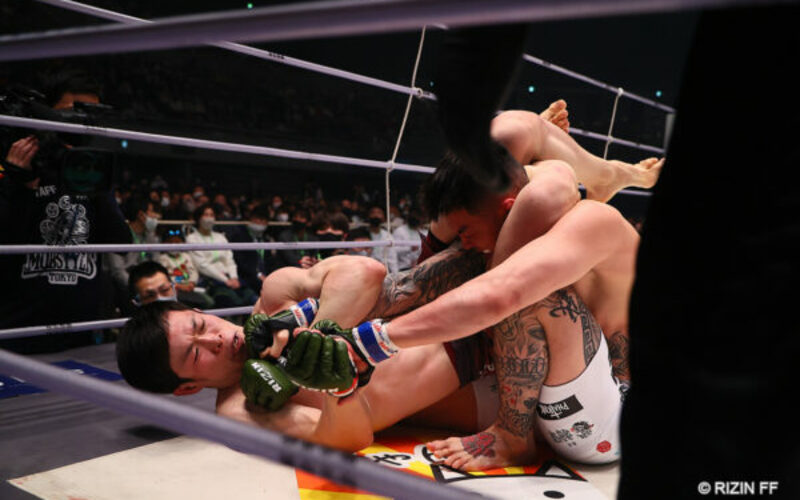 RIZIN 34 was a wild card from Osaka. This may have been the first RIZIN show where the kickboxing matches might have been better overall than the MMA matches. Before the intermission, almost every fight was a brutal finish. The main event also saw an underdog cap off the event with a submission win. Here is a look at some of the standout performances from RIZIN 34 and what might be next for the winners.

All the Kickboxing Winners

One cannot narrow down the best kickboxing performances to just one. Every fighter who won looked great and the ones that finished were highlight-worthy. Here are a few of the highlights from the kickboxing matches:

Masaya Jaki made a quick comeback after getting knocked down in the first round by his opponent Kouta.

Sho Ogawa won by three knockdowns over Yuma Yamahata with the third knockdown being due to leg kicks. This is his second win using leg kicks.

Shootboxer Yuki Kasahara nearly flung himself out of the ring after knocking out his opponent, Motoki, with a flying knee to the head.

Anytime a fighter gets a win over the hometown hero, it’s a little bit more of a special win. And while Osaka native Kyohei Hagiwara (6-5) had the people on his side, Satoshi “Dominator” Yamasu (13-6) surprised everyone watching with a submission win over one of RIZIN’s most popular fighters.

The fight did not stay on the feet long as Yamasu forced Hagiwara down to the ground while holding his arm. With Hagiwara in Yamasu’s guard, Yamasu easily locked in a triangle and cranked Hagiwara’s arm for the submission in the first round.

Right now there is even more talk of a featherweight grand prix, and if it does happen RIZIN has a large number of domestic and international talent that can be participants. With a win, Yamasu has certainly earned a spot in the GP. This was his best showcase as a fighter in RIZIN. His first fight was a loss against Mikuru Asakura. His second was a split decision over Bey Noah. But in that fight he got utterly dominated and his face looked it has been rearranged. The big question is what to do with fan favorite Hagiwara.

One would think that coming from possibly the best jiu jitsu gym in Japan, Alan “Hiro” Yamaniha (19-9-4) would have more submission wins under his belt. In fact, up until his fight, he only had three submission wins to his name.

In their first meeting Motonobu Tezuka submitted Yamaniha in a little over a minute in the first round. This rematch would end with Yamanaiha getting revenge.

In the two rounds this fight lasted, Yamaniha dominated Tezuka on the feet and on the ground. Yamaniha took down Tezuka with ease and delivered some nasty ground and pound. Tezuka gave his back to Yamaniha who then synced in a choke that gave him the victory.

Well this is easy. He is booked for Rizin 35 against top MMA grappler Yuki Motoya. Does Yamaniha focus on grappling with someone like Motoya? Or does he just try to keep it on the feet? Motoya has always used striking to setup submissions and grappling so we can expect an interesting fight between these two. 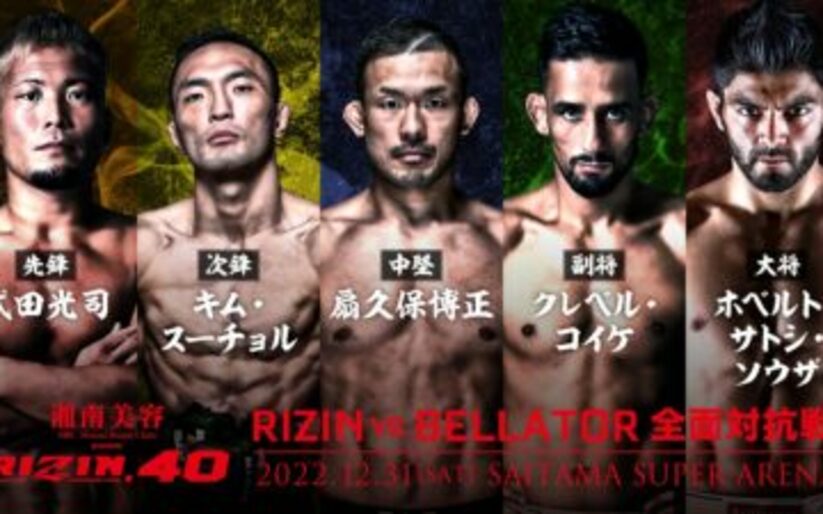