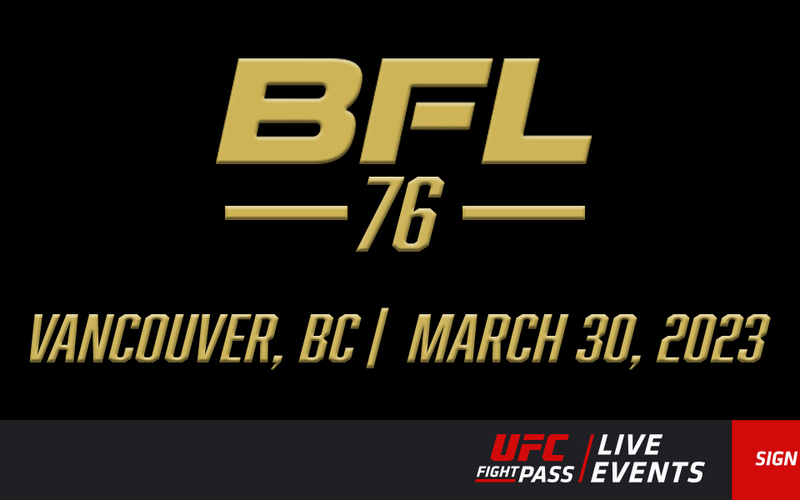 On Instagram, they posted a video showing photos of former UFC talent Jesse Taylor, BFL middleweight champion Jared Revel and a number of other fighters, with the caption — “4 🇺🇸 vs 🇨🇦 matchups + 1 female bantamweight bout added.”

If the way the photos were posted, BFL champ Jared Revel could be squaring off against Jesse Taylor. Also featured in the slideshow were BFL featherweight champion Mateo Vogel and local fan favorite Josh Kwiatkowski.

Revel (11-4) has not stepped foot inside the BFL cage since his 2020 rear-naked choke victory over Drayton Angus at BFL 65. After winning five fights in a row, he made his way outside of British Columbia and took on former UFC fighter Sergio Moraes at Taurus MMA 10 and took home the decision victory. Following that bout, he lost back-to-back fights at LFA 119 and LFA 144.

Taylor (33-16) is riding back-to-back victories, however, the last time he fought was in 2020. The former UFC fighter and TUF legend has fought for several promotions and amassed an incredible record. The 39-year-old holds notable victories over Dhiego Lima, James Krause, Elvis Mutapčić, Kendall Grove, Denis Kang and more.

Vogel (7-2) will look to put his name on the map, as a top featherweight in the world. He is riding a two-fight winning streak. In his Battlefield debut, “Carrrapato” earned a majority decision to win the promotion’s gold against the very talented Nic Oullet in a back and forth bloody battle. In his first title defense, Vogel returned from adversity and earned the third-round TKO against Taylor Christopher.

Kwiatkowski (6-6) was riding a four-fight losing skid, with all four fights being very close battles. The “Juggernaut” decided to take a fight outside the province and earned the Rumble in the Cage featherweight championship, with a unanimous decision victory over Tim Tamaki at Rumble in the Cage 63. The 29-year-old will look to return in his best form in front of his hometown crowd at BFL 76.

Two other fights that have been announced are Christian Tremayne vs. Jonathan Broad and Makinde Adeyemi vs. Taylor Christopher.

Keep it locked to MMASucka.com for more news on BFL 76 as it arises. 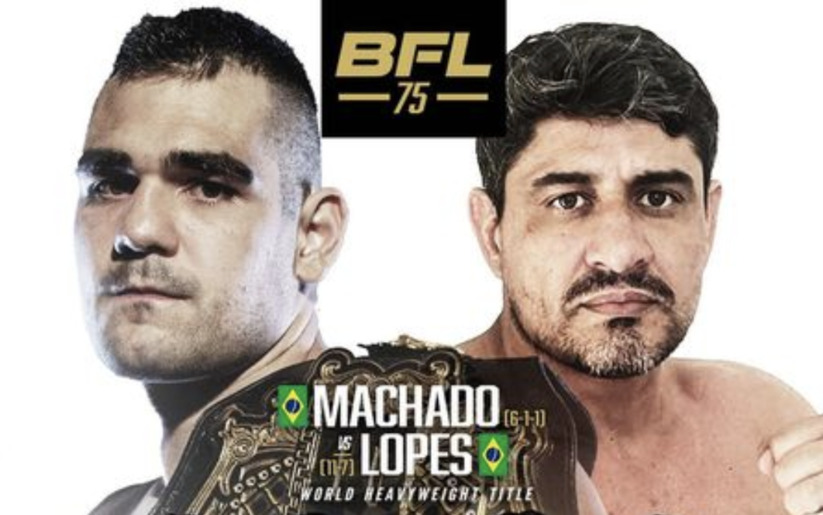 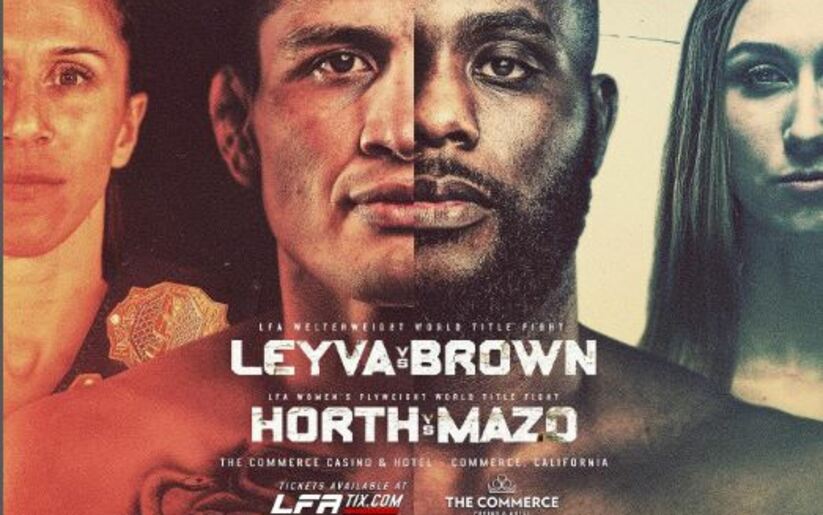 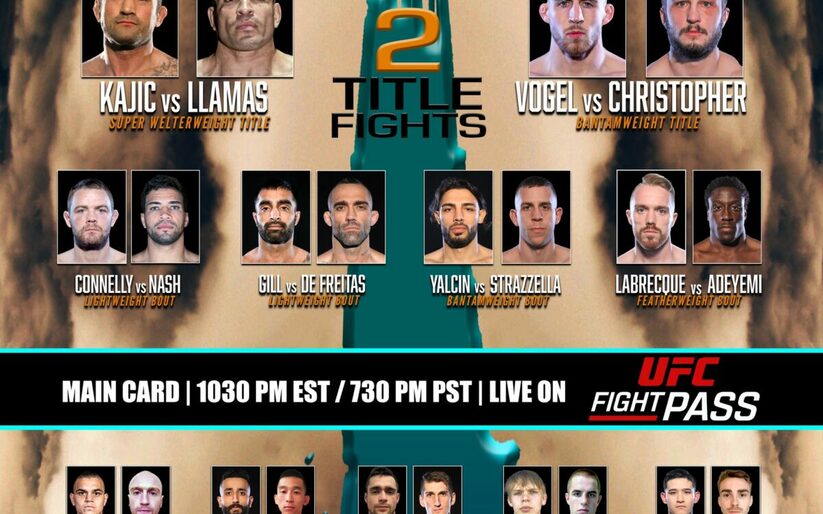