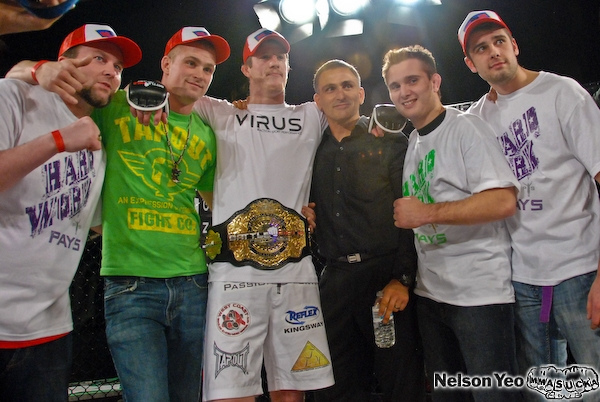 When Battlefield Fight League started back in 2010 there were a number of fighters on the first card that you could tell were going to be something else. Oddly enough, a number of those fighters came from one fight camp — West Coast Martial Arts. 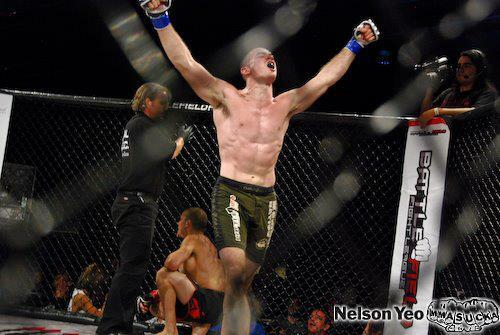 The club was run by head coach Don Whitefield. He holds a black belt under Ricardo De La Riva and had some of the best young talent in the lower mainland. Heck all across Canada. Pro fighter Shawn Albrecht and coach Josh Bohnen put these guys in line and helped them reach their highest potential.

The gym had a slew of talent and were known for taking over BFL fight cards.

One of the most notable nights for WCMA was BFL 9: Quest for Gold. Kennedy defeated Tristan Storrs in the main event to be crowned amateur champ and in the co-main event, Brakefield knocked out Justin Lansing to capture gold as well. David Kennedy also beat Jonathan Agnew on that very same card. 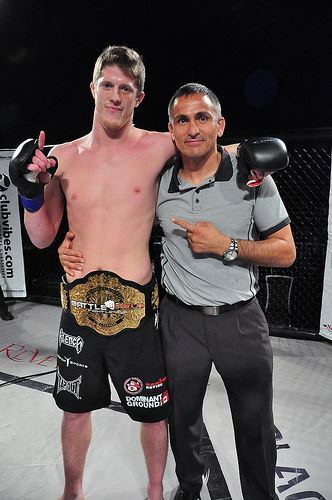 Despite the team not being as active as it had been in the past, they still hold the second overall camp record, just behind Revolution Fight Team with 34 victories and 14 defeats inside the BFL cage.

West Coast has some current contenders on the BFL roster, including lightweight Matt Lepper.

Check back on Monday for our sixth installment of the 50 most memorable BFL moments.