Under the Radar UFC Fight Night 120 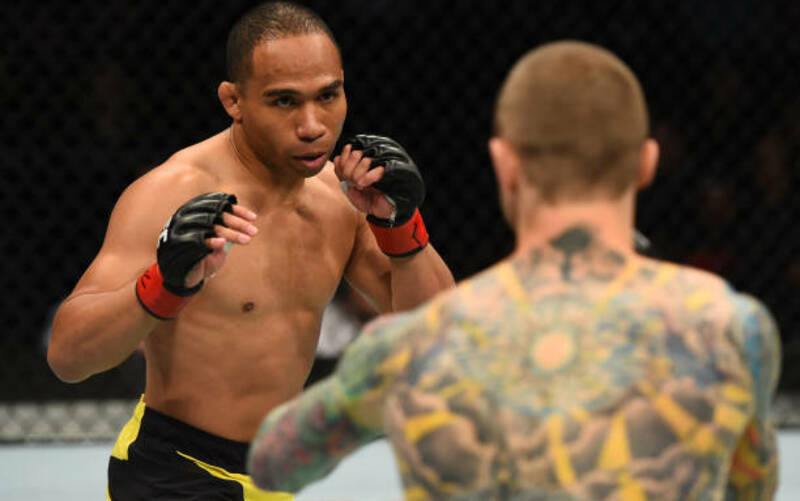 With the historic UFC 217 behind us, UFC Fight Night 120 is upon us and there are some doozy match-ups. The main event features two of the lightweight divisions most exciting fighters–Dustin Poirier and Anthony Pettis. But that’s not all the fight card has to offer, below are our under the radar UFC Fight Night 120 bouts.

When you hear that Joe Lauzon is on a fight card, you know you’re in for a treat. Well, the exact same can be said for Clay Guida. Guess what? The two of them are fighting against each other.

Lauzon (27-13) is tied with Nate Diaz for the most post-fight bonuses in UFC history. “J-Lau” has captured 15 over the course of his career. He has been in some wars inside the cage and despite a rollercoaster record, the Massachusetts native will always bring excitement for the fans.

Much like Lauzon, Guida (33-17) has earned his fair share of bonuses, nine to be exact. He has bounced back and forth between wins and losses for much of his recent career, but is coming off a victory over Erik Koch at UFC Fight Night 112.

The canvas could be riddled with blood following this bout, and it definitely will be getting my pick for “Fight of the Night.” So you can add another bonus to each of these fighters’ rap sheet. 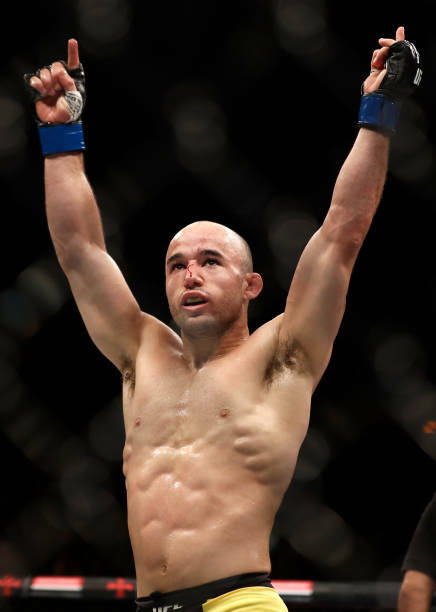 The final fight of the preliminary card, between John Dodson and Marlon Moraes could be the fastest fight of the night. No, not because it could end early, which it could, but because these two men fight at lightning speed.

Dodson (19-8) has climbed the flyweight ladder not once, but twice, to fight champion Demetrious Johnson. Despite being ever so close to championship status, he has never been able to capture the title. “The Magician” is 11-3 during his UFC tenure and has only lost to two men–Johnson and a split-decision loss to John Lineker.

Moraes (18-5-1) was riding a thirteen-fight winning streak and had defended his WSOF bantamweight championship an outstanding five times, en route to signing with the UFC in early 2017. Having not lost since 2011, Moraes was coming into the Octagon on a tear, but that was quickly halted by former title challenger Rafael Assuncao at UFC 212.

Both Dodson and Moraes have a lot to prove in this UFC Fight Night 120 bout. Fans should be excited for this one.

An undefeated fighter and a man with only one blemish on his record will take to the Octagon on the UFC Fight Pass portion of the prelims, as Karl Roberson (5-0) takes on Darren Stewart (7-1, 1NC). This fight is definitely a under the radar UFC Fight Night 120 bout for most fight fans.

Roberson earned his shot with the UFC by knocking out Ryan Spann. That fight lastest just 15-seconds at Dana White’s Contender Series 3. He is riding a five-fight undefeated streak, with four of those victories coming by stoppage.

On the other side of the cage, Stewart was undefeated at 6-0 before being signed by the UFC. His first Octagon appearance came at UFC Fight Night 100 and it was declared a no-contest. At UFC Fight Night 107 in March, “The Dentist” suffered his first pro loss against Francimar Barroso.