Whittaker Out; Romero to fight Rockhold for Interim Title at UFC 221 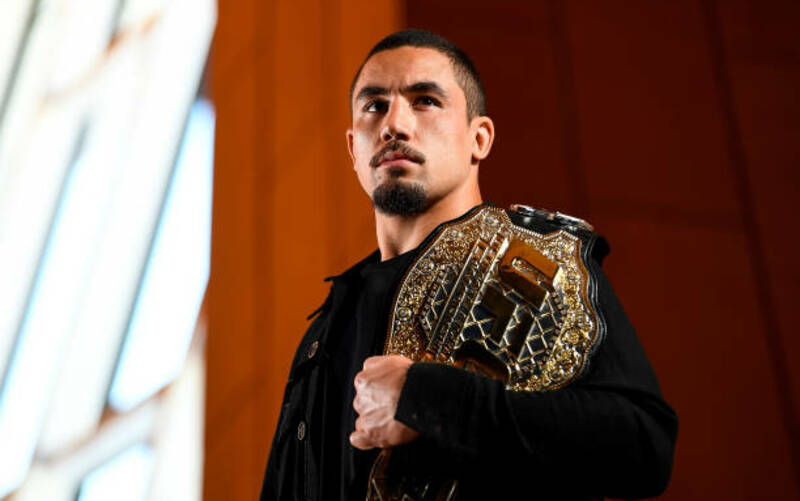 Robert Whittaker announced today on social media that due to injury he was not medically cleared to fight at UFC 221 in Perth, Australia. Whittaker was set to defend his, no longer interim, middleweight title against former champ Luke Rockhold. However, with Whittaker out, the UFC has had to get creative to save UFC 221 from completely falling apart.

Losing the home town hero in the main event hurts, but fear not Perth people. The UFC is sending perennial contender and head of the Michael Bisping Fan Club, Yoel Romero to fill the spot. A fight that according to ESPN, will be for (yet another) interim title.

Up until today Romero was set to fight David Branch at UFC on FOX in Orlando, Florida at the end of February. Romero lost to Whittaker for the interim belt before it was turned into the real belt at UFC 213 in July. A fight that saw Romero come on very strong but fade in the final 3 rounds to lose the decision.

Fight fans everywhere will love this fight – Luke Rockhold on the other hand may not be too excited. The difference in opponent is drastic and stylistically big adjustments will need to be made. Rockhold is known for being a slow starter. Starting slow and taking big shots from someone with Romero’s power is a death wish.

When all is said and done, this is the benefit of having a log jam at the top of the Middleweight division. You can swap guys in and out and still have Pay-Per View worthy main events. Even if they need to hand out interim straps to get guys to play along.

Stick with MMA Sucka over the coming weeks to the latest on UFC 221, the Middleweight division, and the seriousness of Robert Whittaker’s injury.