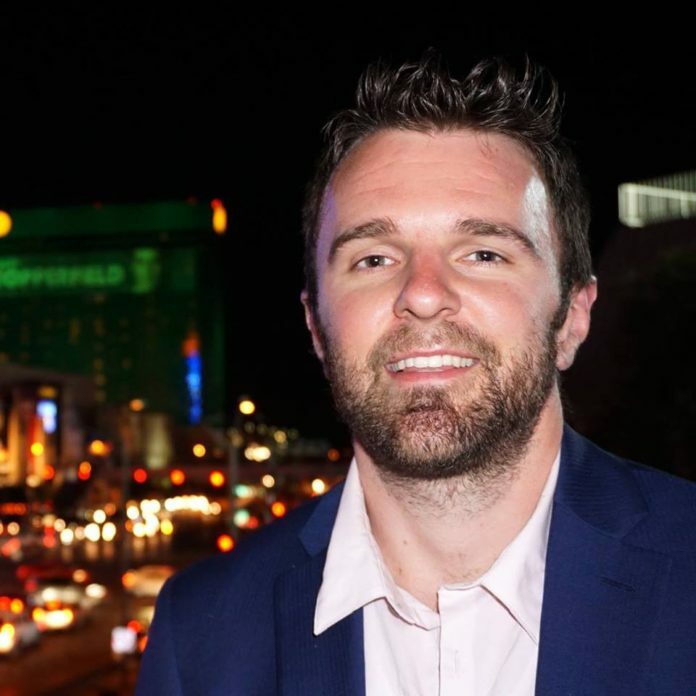 Another episode of Sucka Radio is back for your listening pleasure. This week we are joined by the multi-talented James Lynch from The Score.

Before diving into the three cards that went down this past week, Sucka Radio host Jeremy Brand talks to Lynch about how he coped with the weeks where there was no MMA. He gave insight on some creativity on his part.

We then go over UFC 249, UFC Fight Night 171 and UFC on ESPN 8. He gives his take on the best fights on each card, what surprised him the most, the fallout of some of the match-ups and much more.

Finally, we look ahead to what will be taking place in the coming weeks in the world of MMA and the UFC.

UFC 249 featured a card headlined by Justin Gaethje and Tony Ferguson, with Gaethje taking home a fifth-round stoppage and interim lightweight gold. UFC Fight Night 171 saw Anthony Smith fall short to Glover Teixeira in the fifth round of their light heavyweight bout. And UFC on ESPN 8 featured a heavyweight bout in the main event, as Alistair Overeem finished Walt Harris in the second round.

Make sure you follow James Lynch on social media and also over at TheScore.ca.