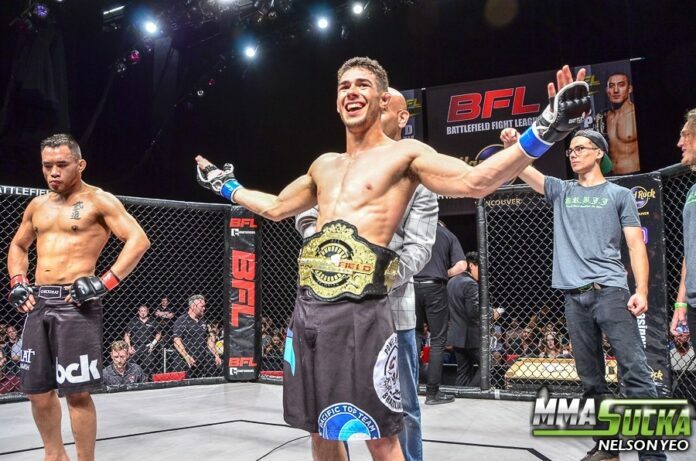 Ouellet (0-0) went undefeated in his amateur career and sat on top of the lightweight rankings under the BFL banner. He held the title and showcased his Brazilian Jiu-Jitsu skills by finishing both of his opponents via first-round submission. His two amateur fights were against very tough opponents in Matt Lepper at BFL 60 and Manny Fernandez at BFL 61.

Popowick (0-1) had a very exciting amateur career. He held notable wins under a few different regional banners and made his pro debut in 2019. He fought under the bright lights at BTC 7 and lost via first-round TKO against a very dangerous Serhiy Sidey.