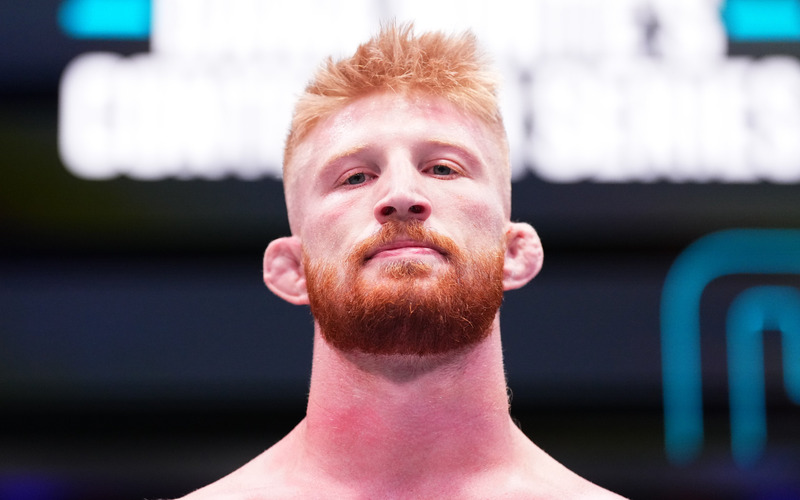 MMA prospects are being found all over the globe. Whether it’s in local promotions or through agents putting their names out there they are turning up. However, there is one route that many find themselves in for a surefire way to get a UFC contract: Dana White’s Contender Series.

The former freestyle wrestler, Bo Nickal proved his worth in his first Contender Series fight against Zachary Borrego on August 9, 2022. However, following the fight, in odd fashion it was determined after going 2-0 and looking unstoppable, Nickal wanted to come back for one more shot to show he has what it takes as a UFC contender. In September, Nickal returned and defeated Donovan Beard via triangle choke just 52-seconds into the fight. In both matches, Nickal did not absorb a single significant strike, he also finished both of his opponents in a combined 114 seconds. This earned him a UFC contract and one of the most touted prospects to come out of the UFC Contender Series.

Rosas Jr. became the youngest fighter to earn a contract on Contender Series and will be the youngest fighter in UFC history — at just 17 years of age. At Dana White’s Contender Series 55, Rosas Jr. earned a unanimous decision against Mando Gutierrez. The fight showcased skill beyond his age and confidence that you don’t typically see in a teenager. There have been other young talent signed from the Contender Series, including Chase Hooper and Maycee Barber, and if things go the same as them, we may see some blunders in sight for Rosas Jr. That doesn’t mean the kid isn’t looking to become the best bantamweight on the current UFC roster, in fact he has his sights set high and is already looking for holes in the games of the top contenders in the world. The sky is obviously the limit with his age, so do you think Rosas Jr. is the real deal?

Pyfer is a guy to look at and realize what the Contender Series is all about. He competed in 2020 in front of Dana White and lost to Dustin Stoltzfus due to an arm injury. However, in 2022 the Pennsylvania native returned to the Octagon and showcased his talent by earning a second-round vicious stoppage of Ozzy Diaz. Dana White even dubbed the catchphrase after his performance for other Contender Series combatants to “Be Joe Pyfer”. Prior to this contract, Pyfer was on the verge of becoming homeless, he was literally fighting for his life on the first episode of season 6 of Dana White’s Contender Series. The 26-year-old made his debut at UFC Vegas 60 and truly proved he remains in the UFC, as he finished Alen Amedovski in the very first round.

Who are you looking forward to seeing make their Octagon debut from this past season of Dana White’s Contender Series?