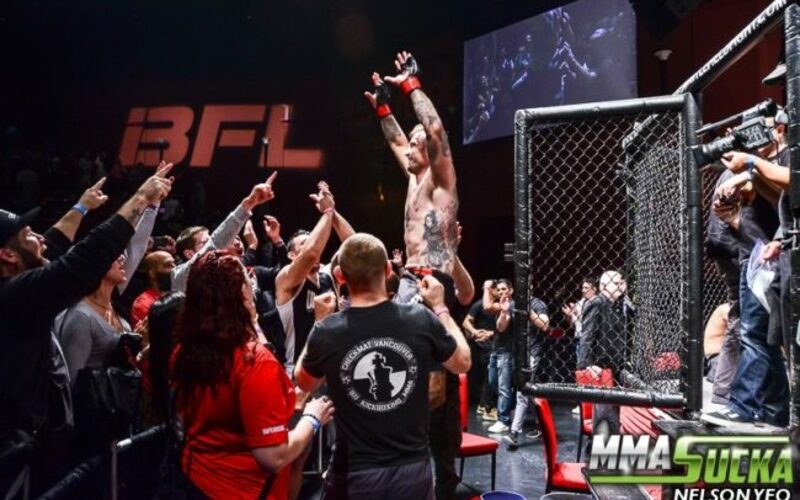 Dejan Kajic vs. Kyran Cameron for 170-pound gold at BFL 67

Kajic (12-7-2, 1NC) has been the cream of the crop on the British Columbia fight scene for many years. The 36-year-old is currently riding a four-fight winning streak, with all four victories coming via stoppage. The Universal MMA product is known for his slick footwork, precision striking and cage control.

Cameron (5-0) fought his first four fights under the BTC banner and made his BFL debut in March. Four of his five victories have come via stoppage. Most recently, the Para Bellum MMA product earned a first-round heel hook victory against Keanan Kellar at BFL 66.

With the addition of Dejan Kajic vs. Kyran Cameron, the BFL 67 fight card is nearly complete. Check out the current fight card below.