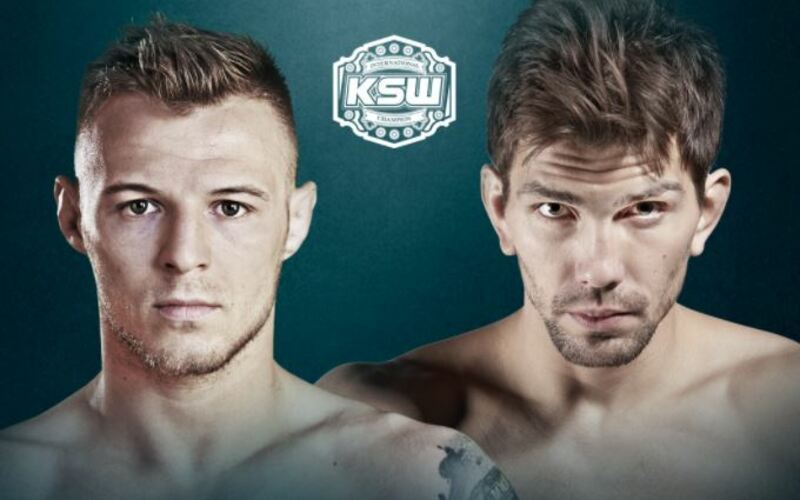 KSW has added a huge bout to the Saturday, December 19, 2020, KSW 57 card adding Roman Szymanski vs Marian Ziolkowski for the vacant KSW lightweight championship. The title was made vacant with the departure of Mateusz Gamrot to the UFC. This will be the third title fight on an already stacked card. The main event features Phil de Fries defending his heavyweight title against Michal Kita. The KSW 57 will be shown worldwide on KSWTV and the KSW app on your phone.

Battle for the Vacant Crown

Roman Szymanski (13-5) is about to hit the four-year mark with KSW. Currently, he has a record of 5-2 inside the organization. His most recent bout was a third-round TKO over Filip Pejic at KSW 53 in July 2020. Both Szymanski and Ziolkowski have fought before in March 2016. They battled at Fight Exclusive Night 11 in which Szymanski won via unanimous decision. That bout too was also for a vacant lightweight title. Szymanski’s only losses in KSW are to the current featherweight champion, Salahdine Parnasse, and “Polish Zombie” Marcin Wrzosek.

Marian Ziolkowski (21-8-1) is currently 2-2 in the KSW with his last loss being a main event title bout with outgoing champion Gamrot at KSW 54 in August 2020. The 30-year old Warsaw native has a dangerous ground game, submitting 12 of his career 21 victories. “Golden Boy” trains out of WCA Fight Team based in Warsaw. He trains with the likes of UFC light heavyweight champion Jan Blachowicz, Daniel Omielanczuk, and Akop Szostak. He does have the ability to become champion despite a previous loss. Ziolkowski needs to keep the pressure on Szymanski and try to get one of his fight-ending submissions. 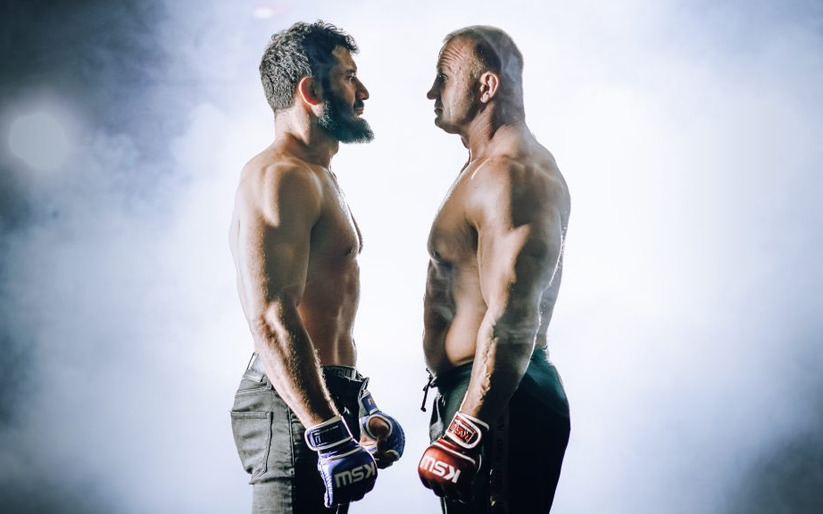